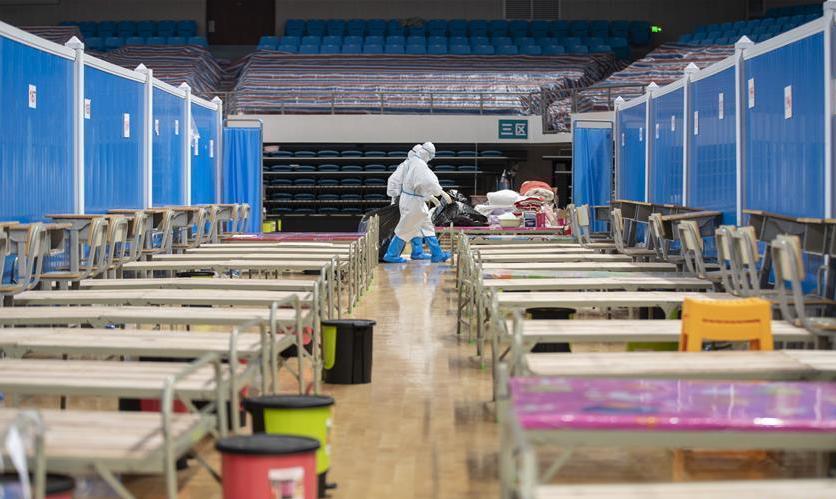 No deaths were reported Wednesday on the mainland, the commission said.

Altogether 46 patients were discharged from hospitals after recovery Wednesday, while the number of severe cases dropped by three to 23.

As of Wednesday, the overall confirmed cases on the mainland had reached 82,885, including 295 patients who were still being treated and 77,957 people who had been discharged after recovery, the commission said.

According to the commission, 6,537 close contacts were still under medical observation on Wednesday.

By Wednesday, the mainland had reported a total of 1,680 imported cases. Of the cases, 1,434 had been discharged from hospitals after recovery, and 246 were being treated with five in severe conditions. No deaths from the imported cases had been reported.

Also on Wednesday, 6 new asymptomatic cases were reported on the mainland. No cases were re-categorized as confirmed cases, and 29 such cases, including seven from abroad, were discharged from medical observation, according to the commission.

The commission said 880 asymptomatic cases, including 81 from abroad, were still under medical observation.

A total of 932 patients in Hong Kong, 40 in Macao, and 339 in Taiwan had been discharged from hospitals after recovery.