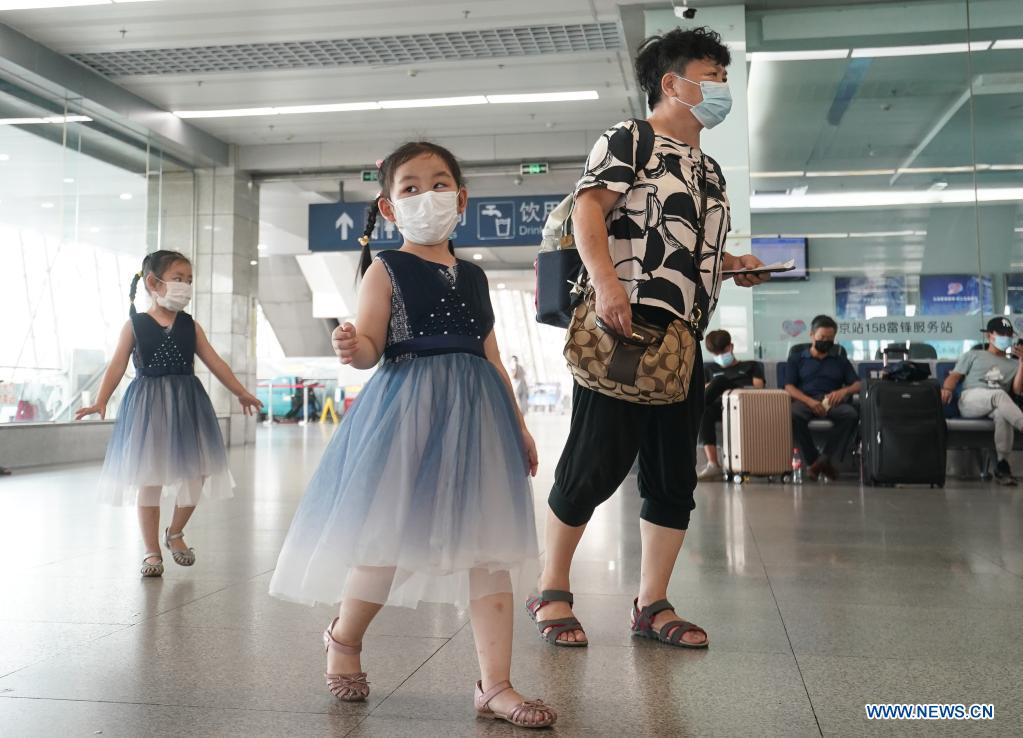 Among the local cases, two were reported in Shanghai, one each in Jiangsu and Yunnan, the commission said in its daily report.

Of the imported cases, six were reported in Yunnan, four in Shanghai, three in Guangdong, one each in Tianjin, Jiangsu and Henan, the commission said.

There were 1,575 active cases on Chinese mainland as of Tuesday, 14 of whom were in severe conditions. No deaths related to the disease were reported, while 79 COVID-19 patients were discharged from hospitals.