The Chinese mainland on Monday recorded 22 new COVID-19 cases, all were imported, according to China's National Health Commission. No new deaths were reported. 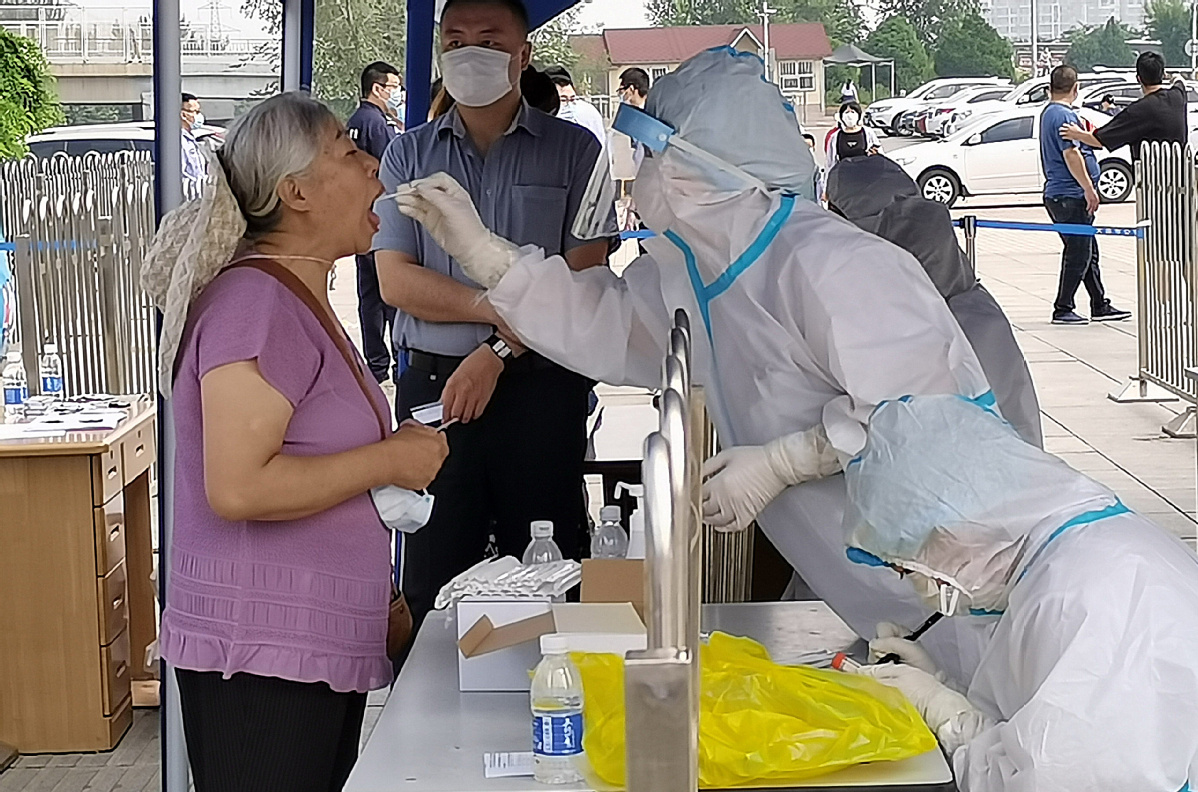 A total of 2,322 imported COVID-19 cases were registered on the Chinese mainland and 2,109 have recovered.

The total confirmed cases stand at 84,871, with 4,634 deaths and 356 asymptomatic patients are under medical observation.