The Chinese mainland on Monday reported 23 newly confirmed COVID-19 cases, including 11 locally transmitted cases and 12 arriving from outside the mainland, the National Health Commission said Tuesday. 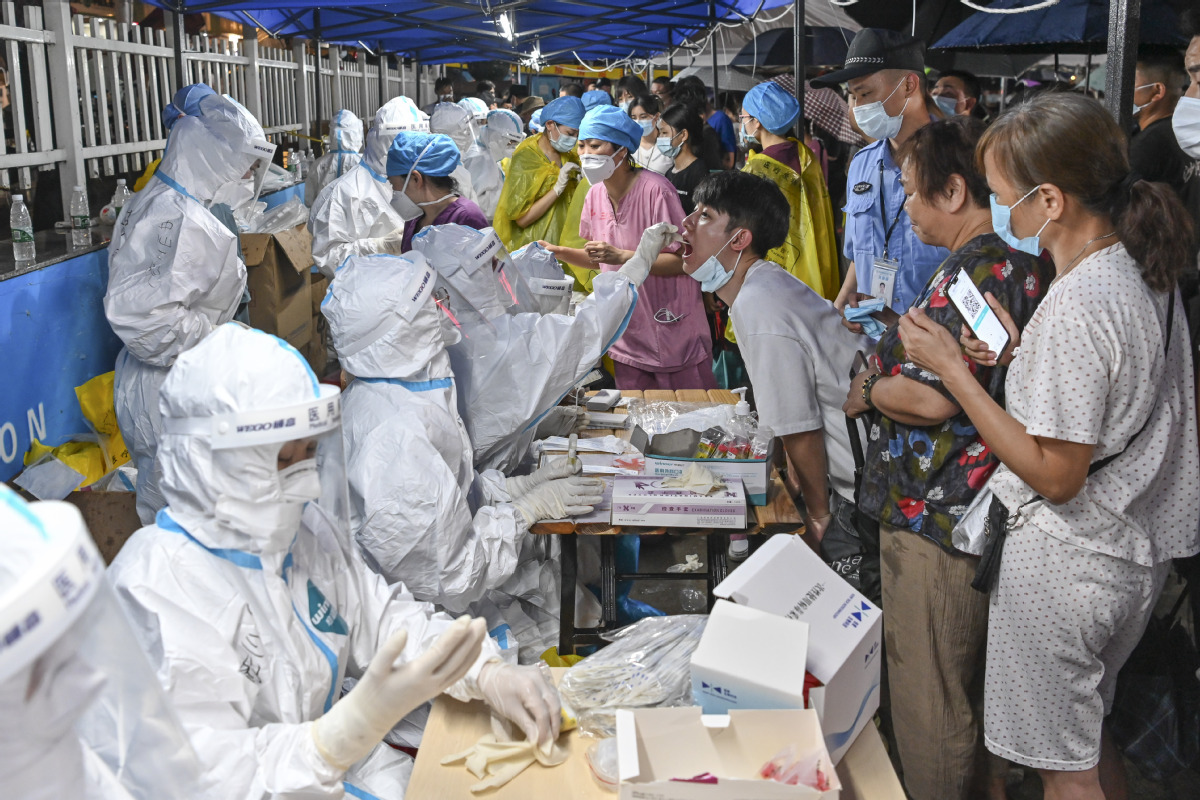 Of the imported cases, seven were reported in Shanghai, two in Guangdong, two in Sichuan, one in Jiangsu.

There were 289 active imported cases as of Monday. No deaths related to the disease were reported, while 14 COVID-19 patients were discharged from hospitals.

The total number of confirmed cases on the Chinese mainland stood at 91,122, with the death toll unchanged at 4,636.