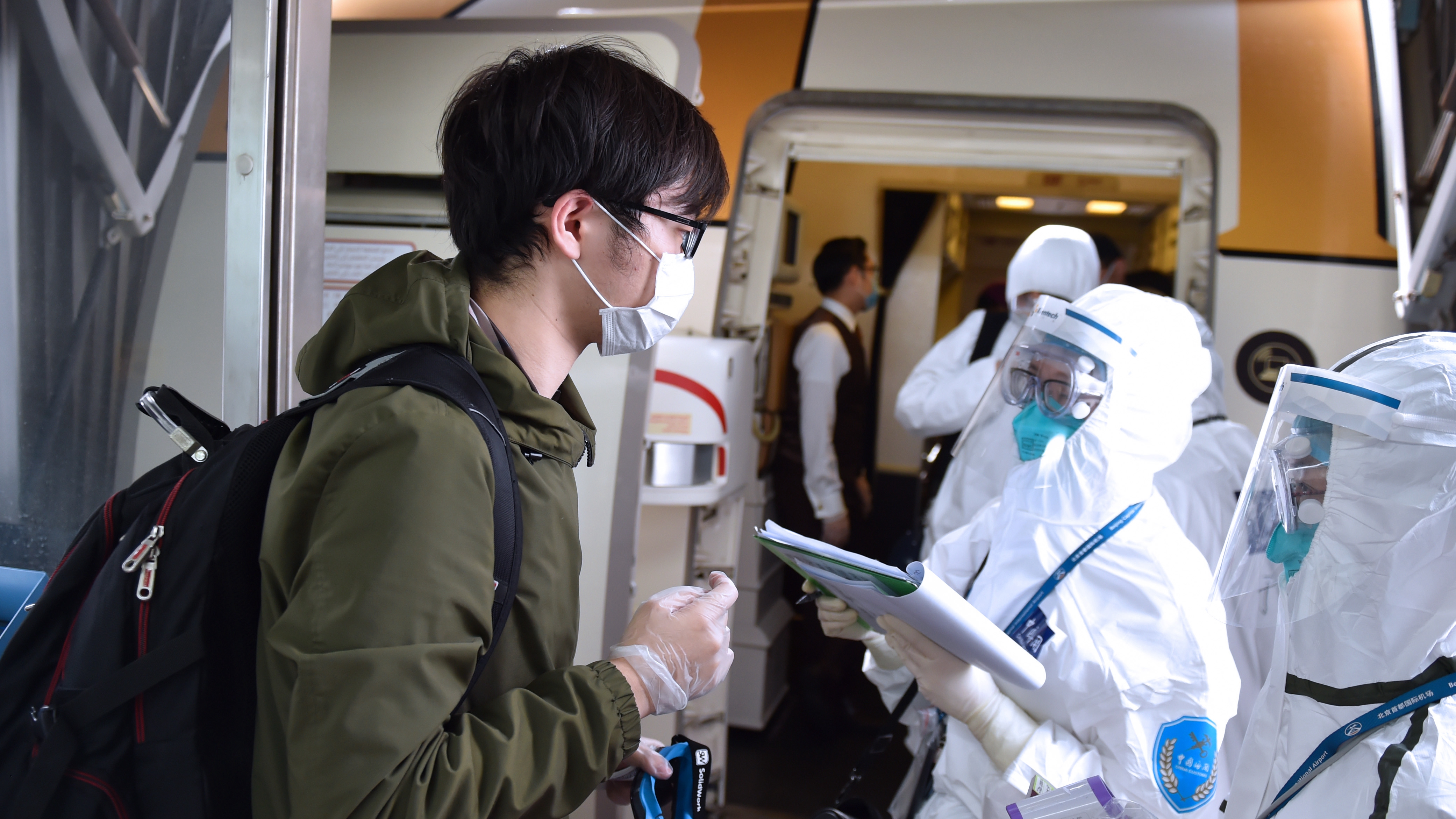 Five locally transmitted cases were detected in Liaoning and two each in Beijing and Heilongjiang. Six new imported cases were reported in Shanghai, three each in Inner Mongolia and Guangdong, two in Sichuan, and one each in Fujian and Shaanxi, the National Health Commission said in its daily report.

A total of 3,990 imported cases had been discharged from hospitals after recovery while 273 remained hospitalized, including three in severe conditions, the commission said.