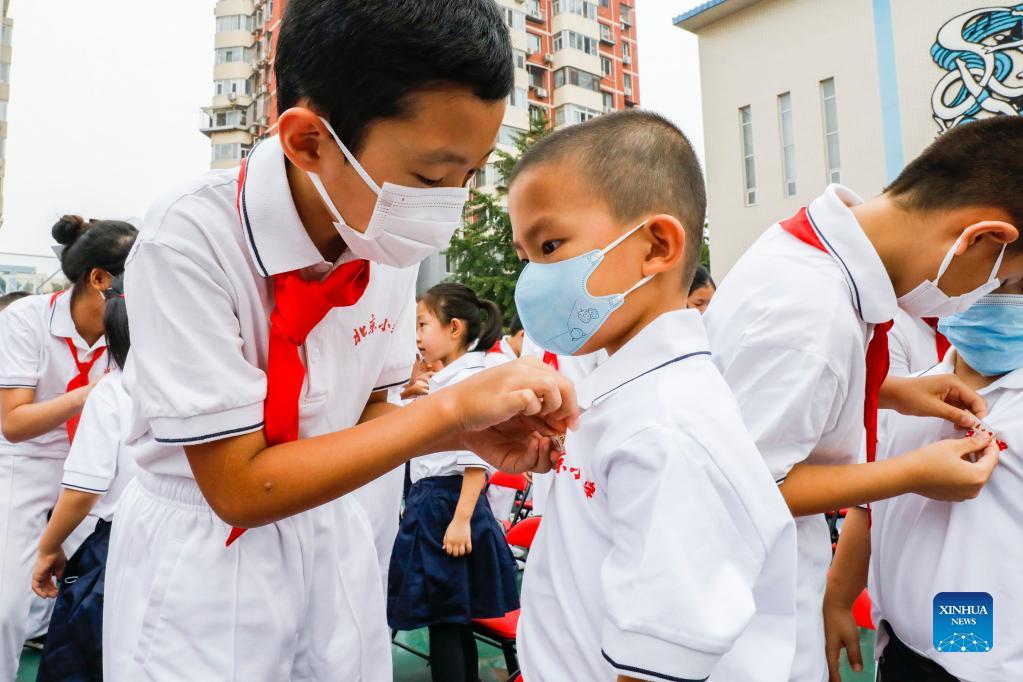 There were 606 active imported cases as of Friday, including seven in critical conditions. No deaths related to the disease were reported, while 50 COVID-19 patients were discharged from hospitals.

The total number of confirmed cases on the Chinese mainland stood at 95,153, with the death toll unchanged at 4,636.