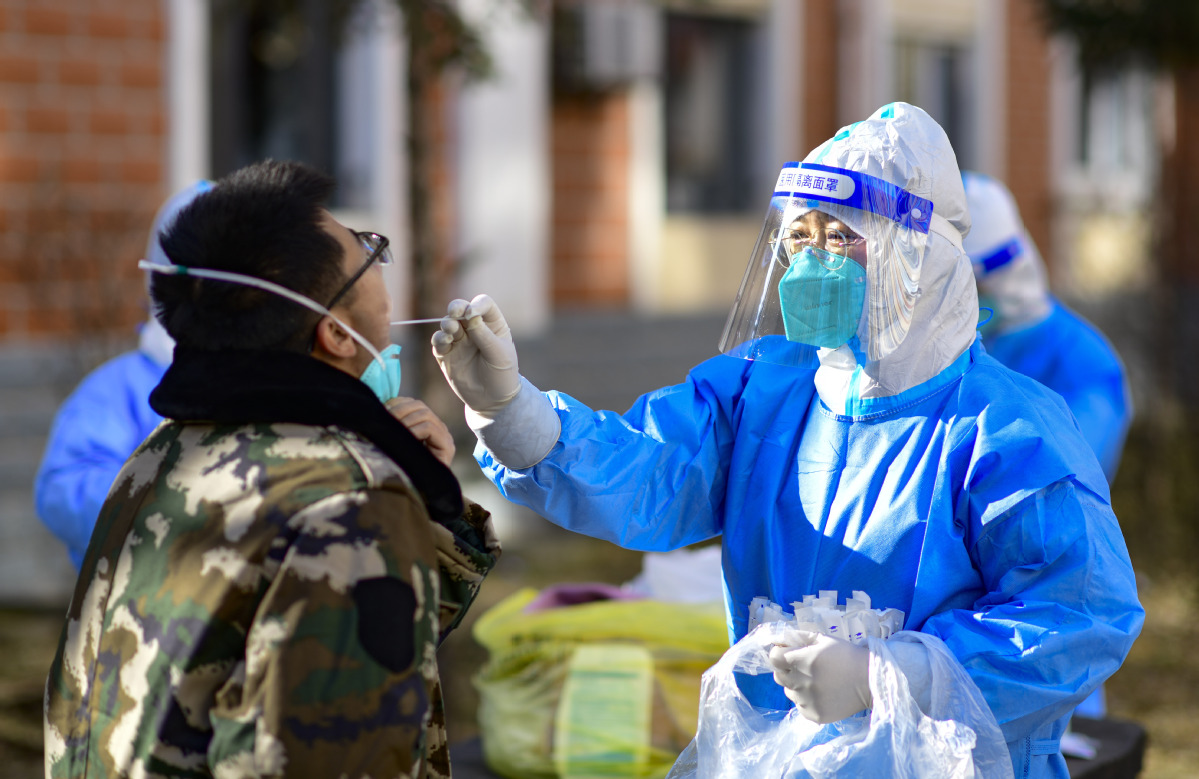 There were 28,164 active cases on the Chinese mainland as of Thursday, with 121 in critical condition.

The total number of confirmed cases on the Chinese mainland stood at 300,619 and the death toll stood at 5,232.