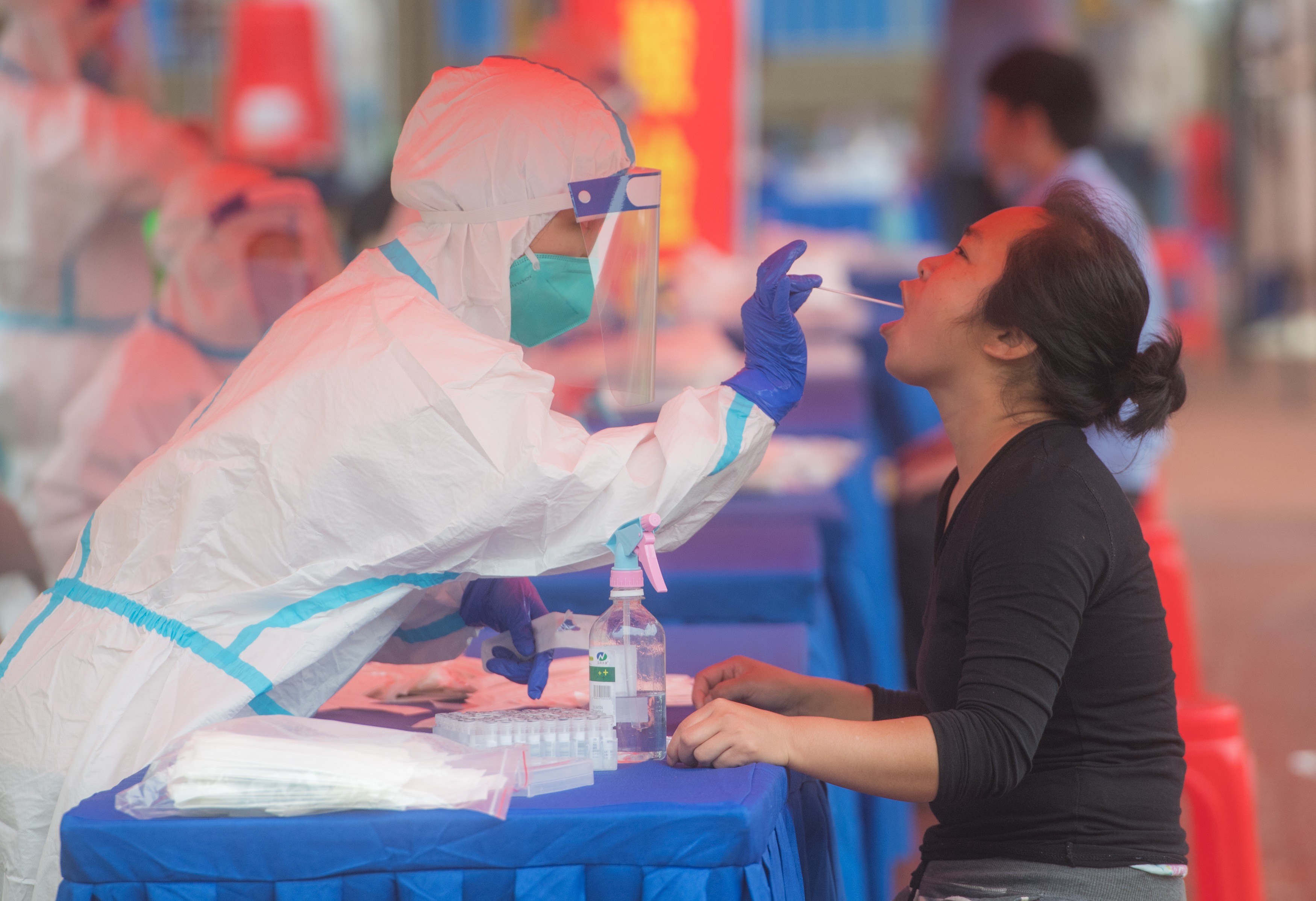 The Chinese health authority said on Saturday it received reports of three new confirmed COVID-19 cases on the Chinese mainland on Friday, all of which were imported.

The Chinese mainland registered no deaths and one suspected case on Friday.

According to the National Health Commission, two people were discharged from hospitals after recovery, while the number of severe cases stood at one.

As of Friday, the mainland had reported a total of 1,771 imported cases. Of the cases, 1,708 had been discharged from hospitals after recovery, said the commission.

Also on Friday, two new asymptomatic COVID-19 cases were reported on the mainland, both imported. The commission said 257 asymptomatic cases were still under medical observation, including 41 from abroad.