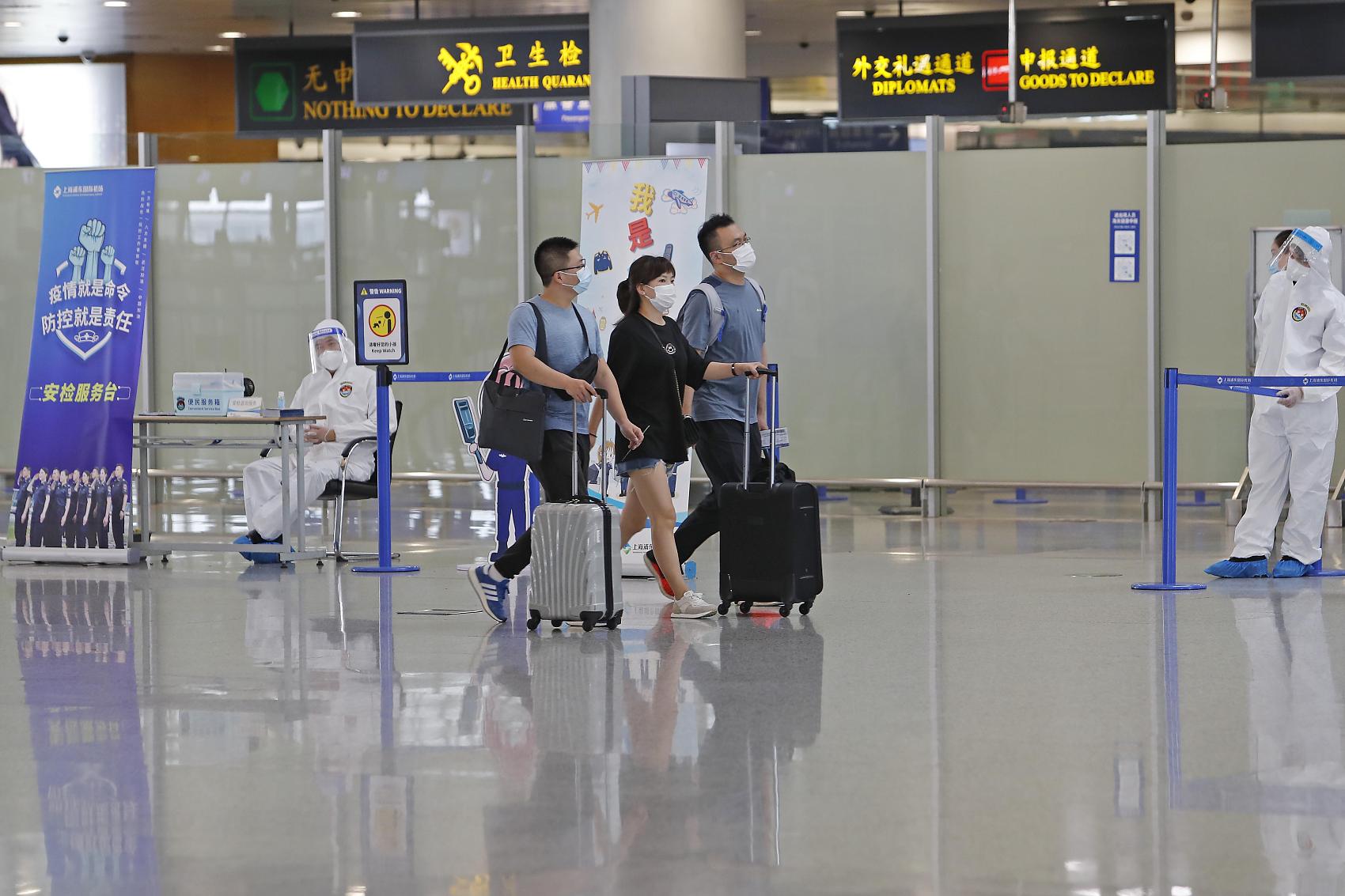 Fifteen new imported cases were reported in Yunnan, six in Zhejiang, four each in Tianjin and Guangdong, two each in Jiangsu and Zhejiang, and one each in Henan, Sichuan and Shaanxi, the National Health Commission said in its daily report.

A total of 87,011 cases have been discharged from hospitals after recovery while 536 remained hospitalized, including 8 in severe condition, the commission said, adding that no deaths related to the disease were reported on Thursday.