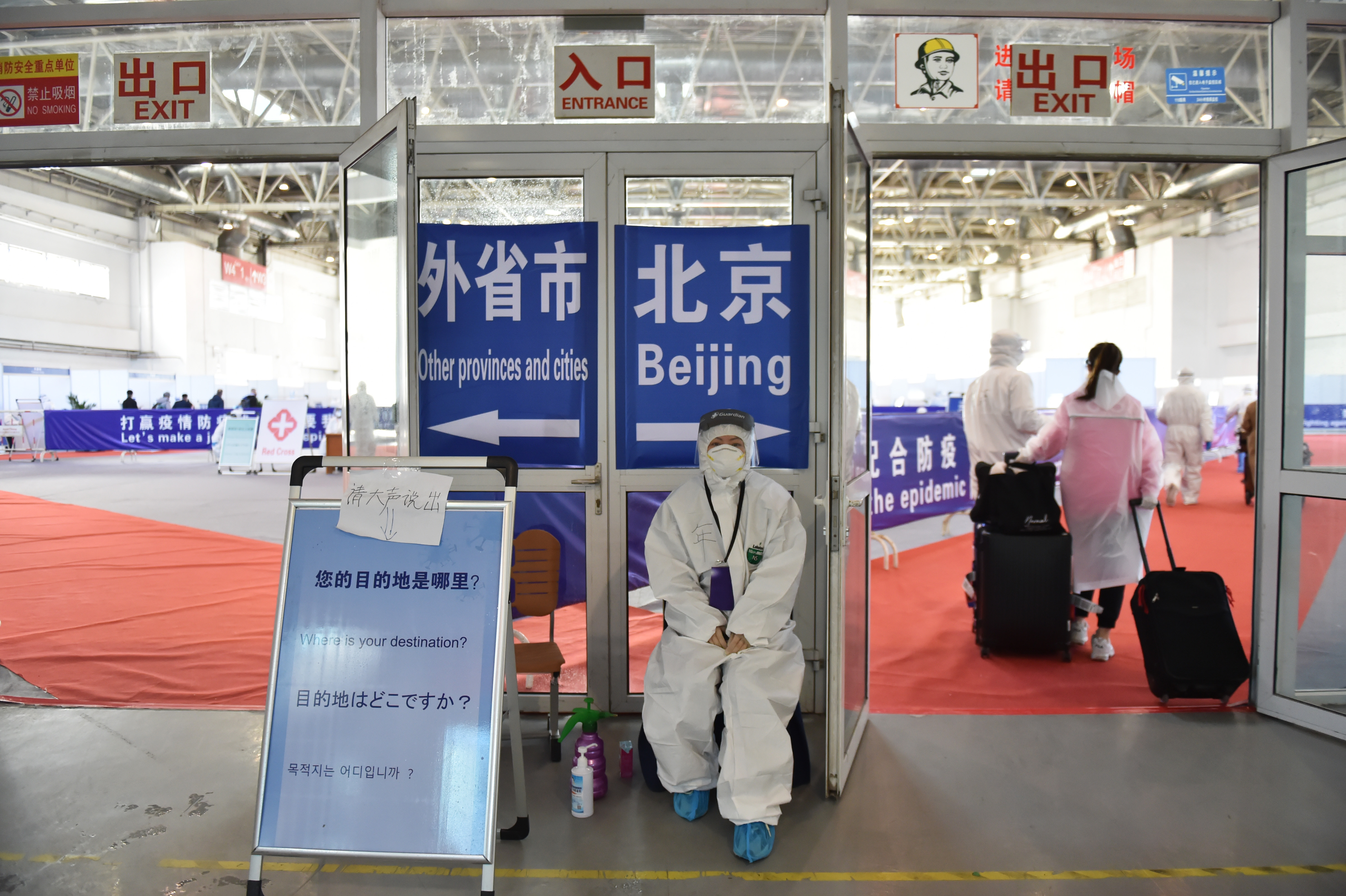 Chinese health authority said on Wednesday it received reports of 46 new confirmed COVID-19 cases on the Chinese mainland on Tuesday, among which 10 were domestically contracted and 36 were imported.

The Chinese mainland registered one new death in Hubei and 11 new suspected cases on Tuesday.

According to the National Health Commission, 78 people were discharged from hospitals after recovery, while the number of severe cases decreased by three to 113.

As of Tuesday, the mainland had reported a total of 1,500 imported cases. Of the cases, 596 had been discharged from hospitals after recovery and 45 were in severe condition, said the commission.