Chinese health authorities on Sunday said that 46 new COVID-19 cases were reported on the Chinese mainland on Saturday, of which 35 were domestically transmitted and 11 were imported, with no additional deaths. 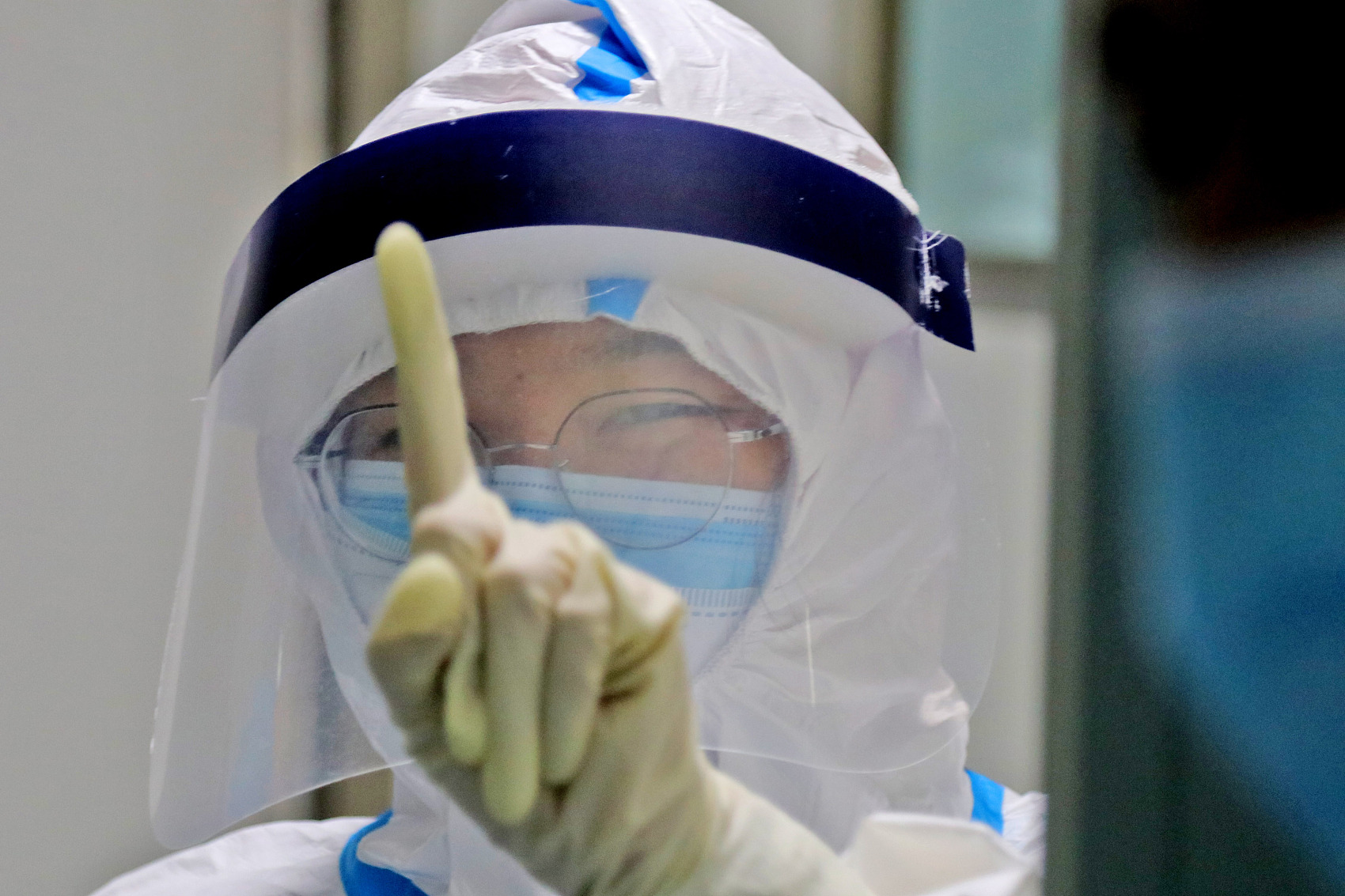 22 of the domestically transmitted cases were registered in Xinjiang Uygur Autonomous Region, and another 13 in northeast China’s Liaoning Province, the National Health Commission said in its daily report.

Also on Saturday, 68 new asymptomatic cases were reported on the mainland.

There were 288 active cases including 18 critical on Chinese mainland as of Saturday, with three suspected cases.

The total number of confirmed cases on the Chinese mainland stands at 83,830 and the cumulative death toll at 4,634, with 292 asymptomatic patients under medical observation.