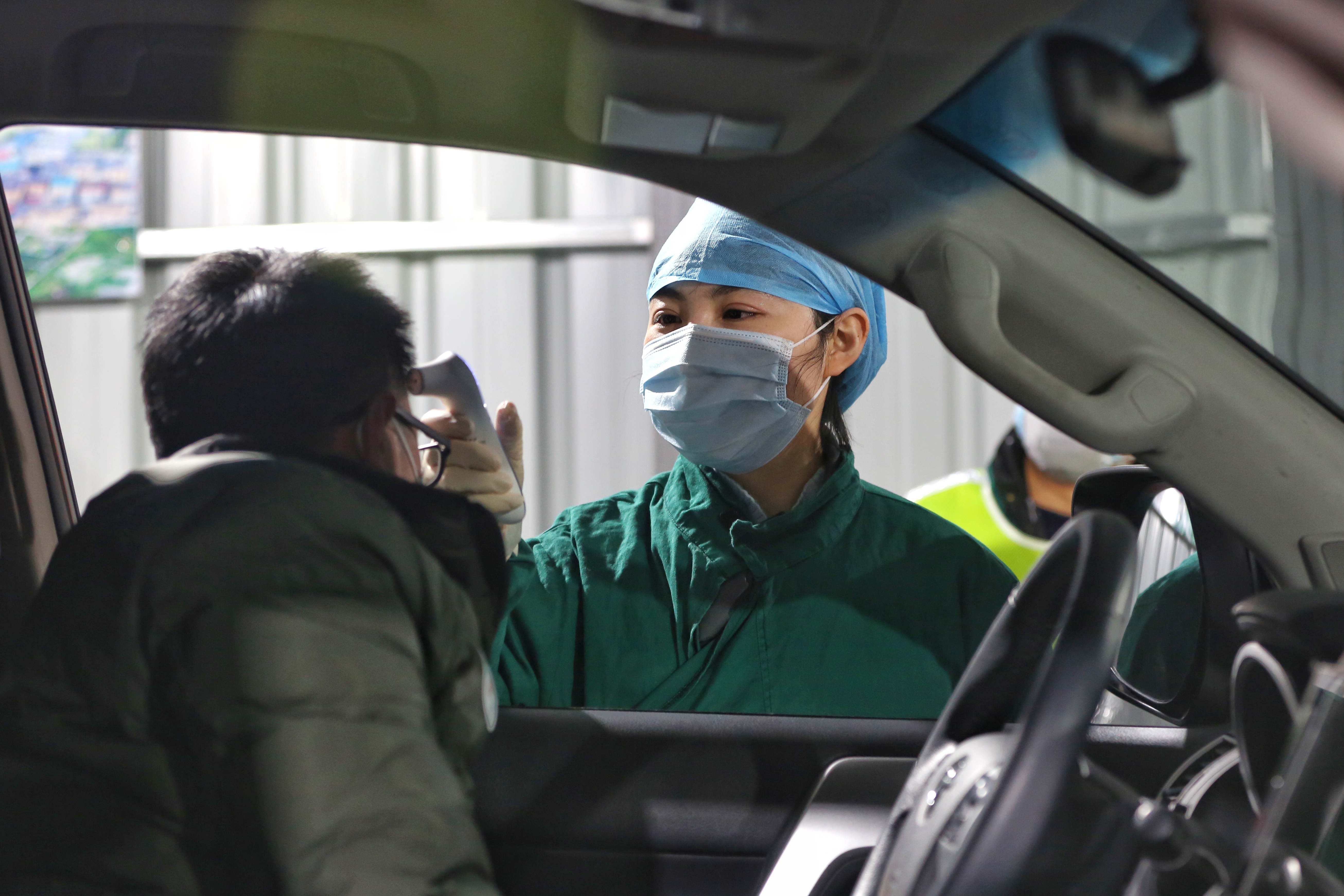 Chinese health authority said Tuesday it received reports of 48 new confirmed COVID-19 cases on the Chinese mainland on Monday, all were imported.

Also on Monday, one death was reported in Hubei Province, and 44 new suspected cases, all imported ones, were reported on the mainland, according to the commission.