The Chinese mainland registered 49 new COVID-19 cases on Saturday, of which 33 were domestically transmitted and 16 were imported, the National Health Commission said on Sunday. 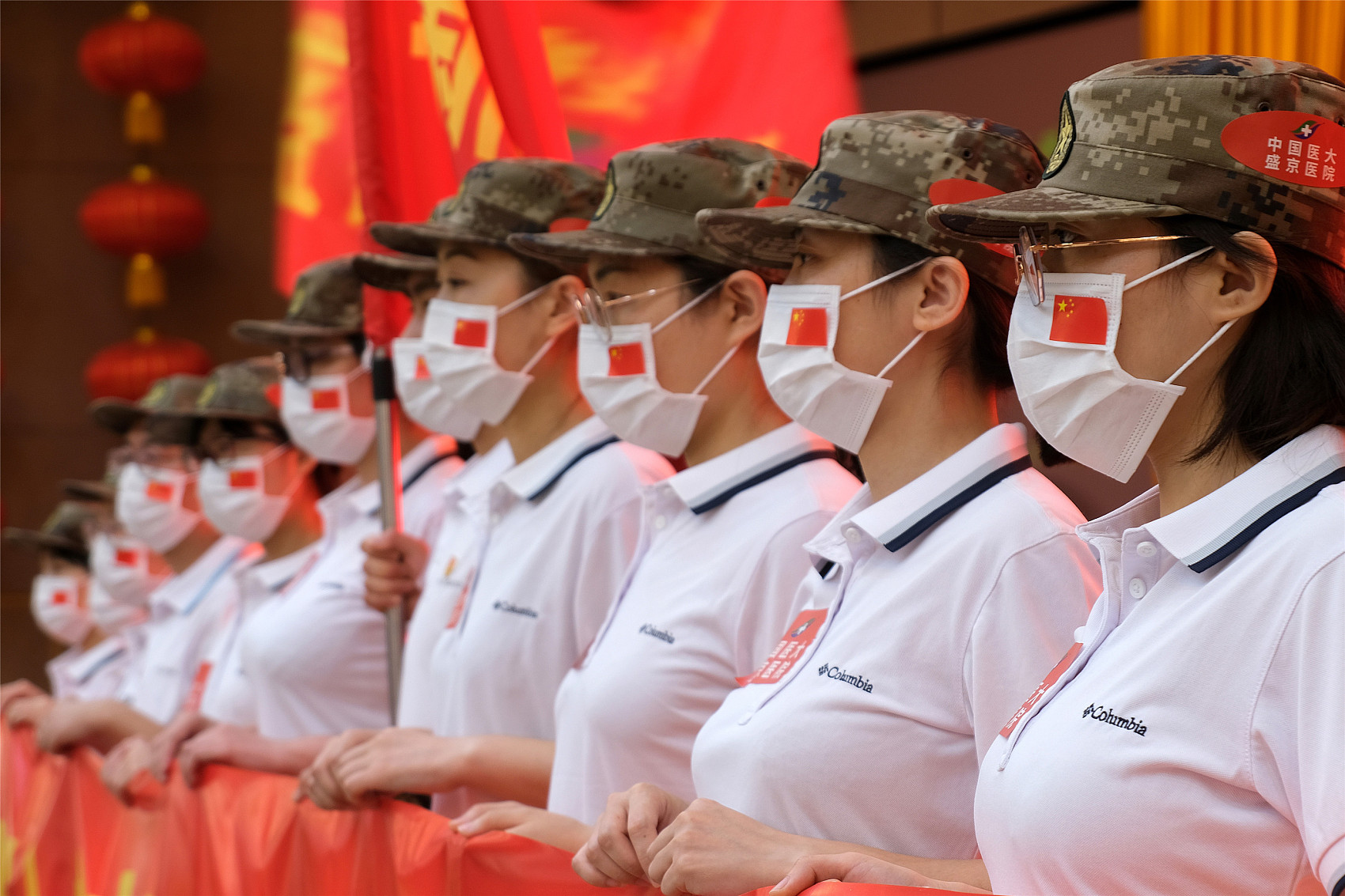 Of the domestically transmitted cases, 30 were reported in Xinjiang Uygur Autonomous Region and three in Liaoning Province, the National Health Commission said in its daily report.

Also on Saturday, 20 new asymptomatic cases were reported on the mainland. And a total of 257 asymptomatic patients under medical observation.

There were 748 active cases, including 36 in critical condition on Chinese mainland as of Saturday, with two suspected cases. No deaths related to the disease were reported, while 14 COVID-19 patients were discharged from hospitals.

The total number of confirmed cases on the Chinese mainland stands at 84,385 and the cumulative death toll is at 4,634.