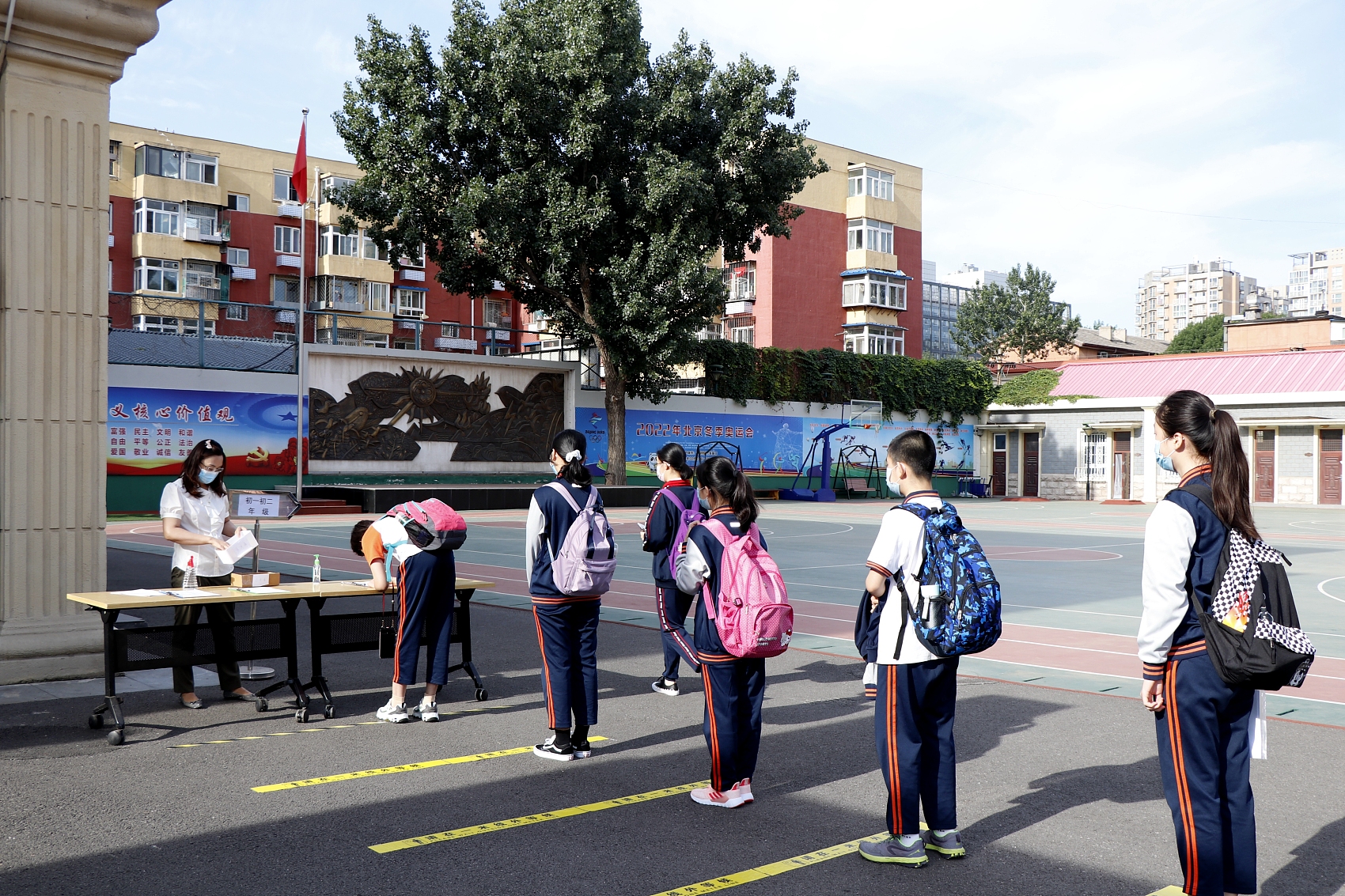 Chinese health authority said Tuesday that no new domestically transmitted COVID-19 cases were reported on the Chinese mainland on Monday.

A total of five imported cases were reported on the mainland. Among them, two were reported in Sichuan Province and one in Shanghai, Guangdong Province and Shaanxi Province respectively, the National Health Commission said in its daily report.

No deaths related to the disease or new suspected cases were reported Monday, according to the commission.

On Monday, eight people were discharged from hospitals after recovery.

As of Monday, the overall confirmed cases on the mainland had reached 83,022, including 73 patients still being treated, 78,315 people who had been discharged after recovery, and 4,634 people who died of the disease.

By Monday, the mainland had reported a total of 1,761 imported cases. Of the cases, 1,698 had been discharged from hospitals after recovery, and 63 remained hospitalized. No deaths from the imported cases had been reported.

The commission said two people, both imported from overseas, were suspected of being infected with the virus.

The commission said 371 asymptomatic cases, including 39 from overseas, were still under medical observation.

A total of 1,037 patients in Hong Kong, 45 in Macao, and 427 in Taiwan had been discharged from hospitals after recovery.