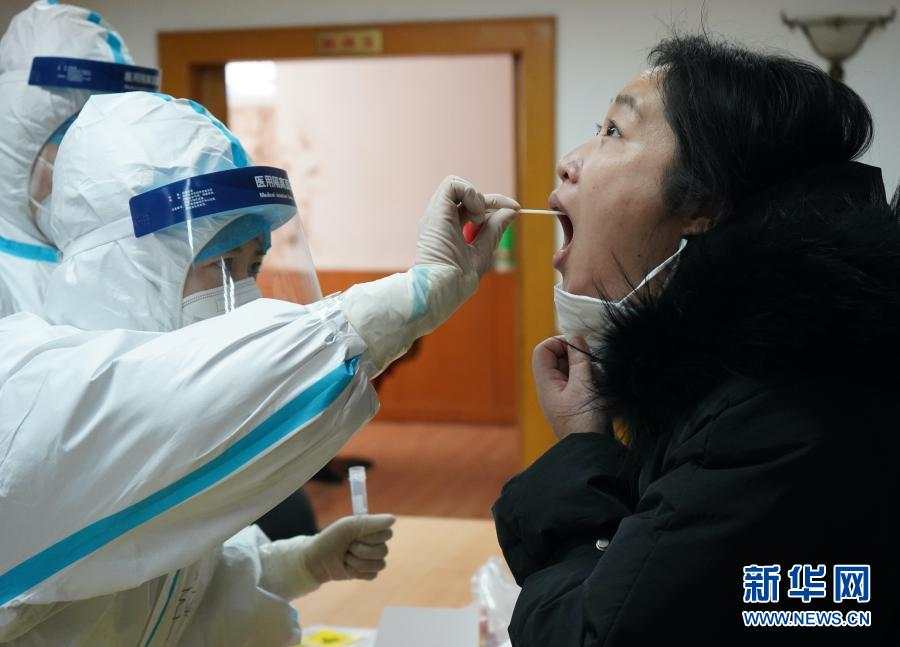 The Chinese mainland on Saturday reported 69 newly confirmed COVID-19 cases, of whom 48 were locally transmitted and the rest arrived from outside the mainland, the National Health Commission said Sunday.

Of the locally transmitted cases, 46 were reported in north China's Hebei Province and one each in Beijing and Liaoning Province, the commission said in its daily report.

No new suspected cases or deaths related to the disease were reported, said the commission, adding that 16 COVID-19 patients were discharged from hospitals following recovery on Saturday.

The total number of confirmed COVID-19 cases on the mainland reached 87,433 by Saturday, including 588 patients still receiving treatment, 16 of whom were in severe condition.

A total of 82,211 patients had been discharged following recovery on the mainland, and 4,634 had died of the disease, according to the commission.

There was one suspected COVID-19 case on the mainland on Saturday, and 26,077 close contacts remained under medical observation.

A total of 470 asymptomatic cases were under medical observation, of whom 256 arrived from outside the mainland.