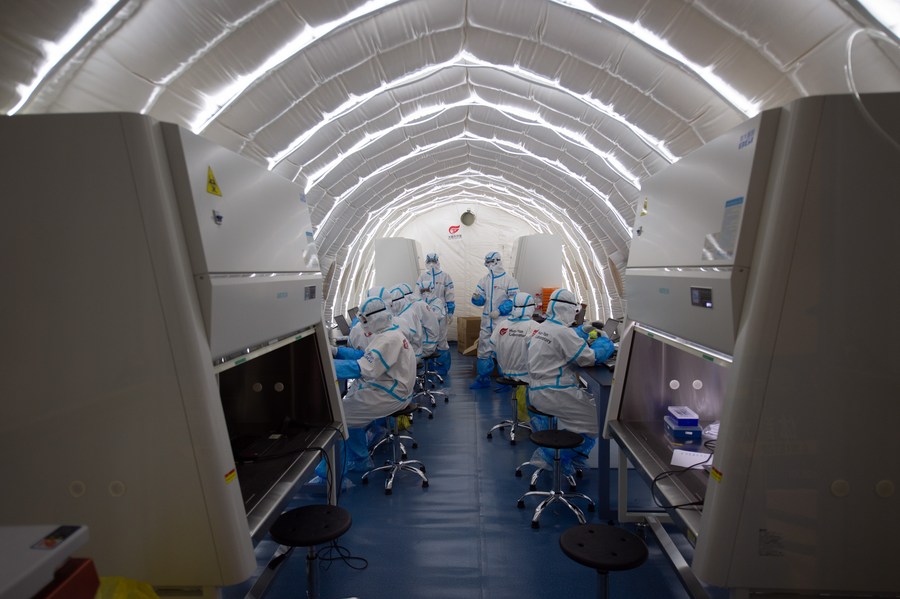 Chinese health authorities said Wednesday that it received reports of seven new confirmed COVID-19 cases on the Chinese mainland on Tuesday, all of which were imported.

Beijing observed the second day with no infection on Tuesday since an outbreak reignited on June 11, leaving 335 people infected, the city’s health commission said on Wednesday.

Another 20 people were discharged from hospitals after recovery.

As of Tuesday, the mainland had reported a total of 1,949 imported cases. Of the cases, 1,877 had been discharged from hospitals after recovery, said the commission.

Also on Tuesday, six new asymptomatic COVID-19 cases were reported on the mainland. The commission said 117 asymptomatic cases were still under medical observation, including 79 from abroad.