China's National Health Commission said Wednesday that it received reports of eight newly confirmed COVID-19 cases on the Chinese mainland Tuesday, including one that was domestically transmitted and seven imported cases. 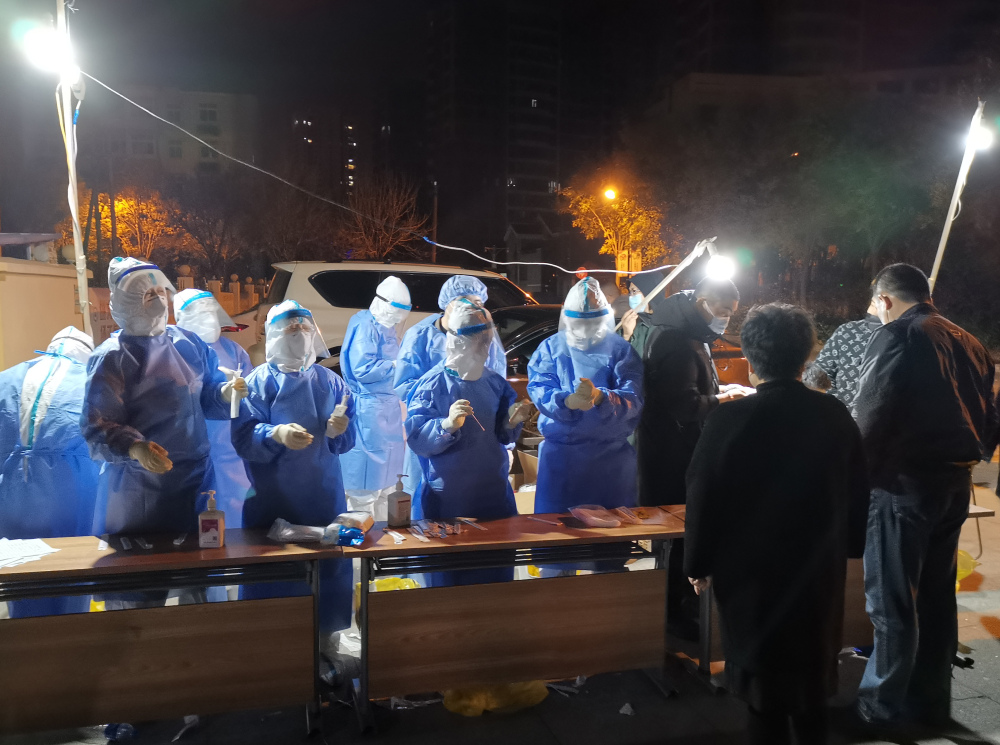 The domestically transmitted case was reported in Tianjin, the commission said in its daily report.

Of the new imported cases, four were reported in Shanghai, one in Shanxi, one in Liaoning and one in Guangdong, the commission said.

The total number of confirmed cases on the Chinese mainland stands at 86,369 and the cumulative death toll is at 4,634.