The Chinese mainland on Tuesday recorded six new COVID-19 cases from overseas, but no new domestic cases or deaths. 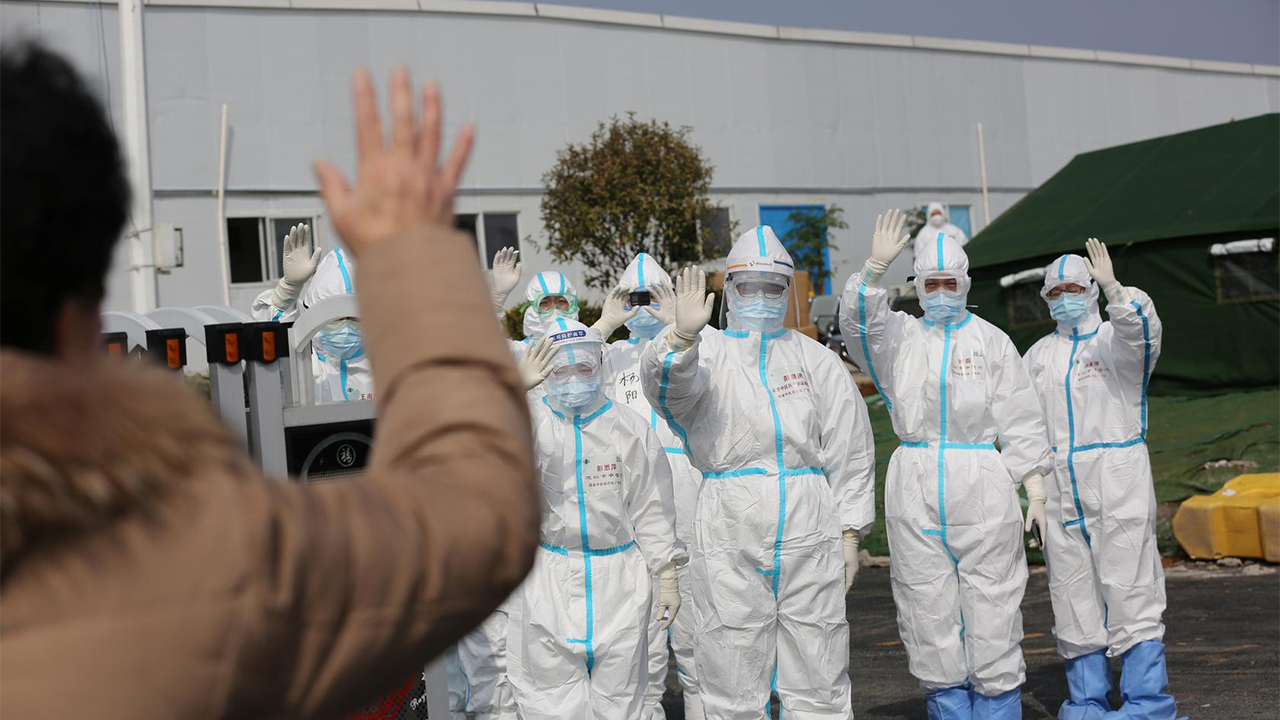 Three of the new imported cases were reported in Shanghai, while Shanxi Province, Yunnan Province and Chongqing Municipality each saw one imported case, the National Health Commission said Wednesday.

No new suspected cases or deaths related to the disease were reported, the commission said.

The total number of confirmed cases on the Chinese mainland stands at 83,611 and the cumulative death toll at 4,634.