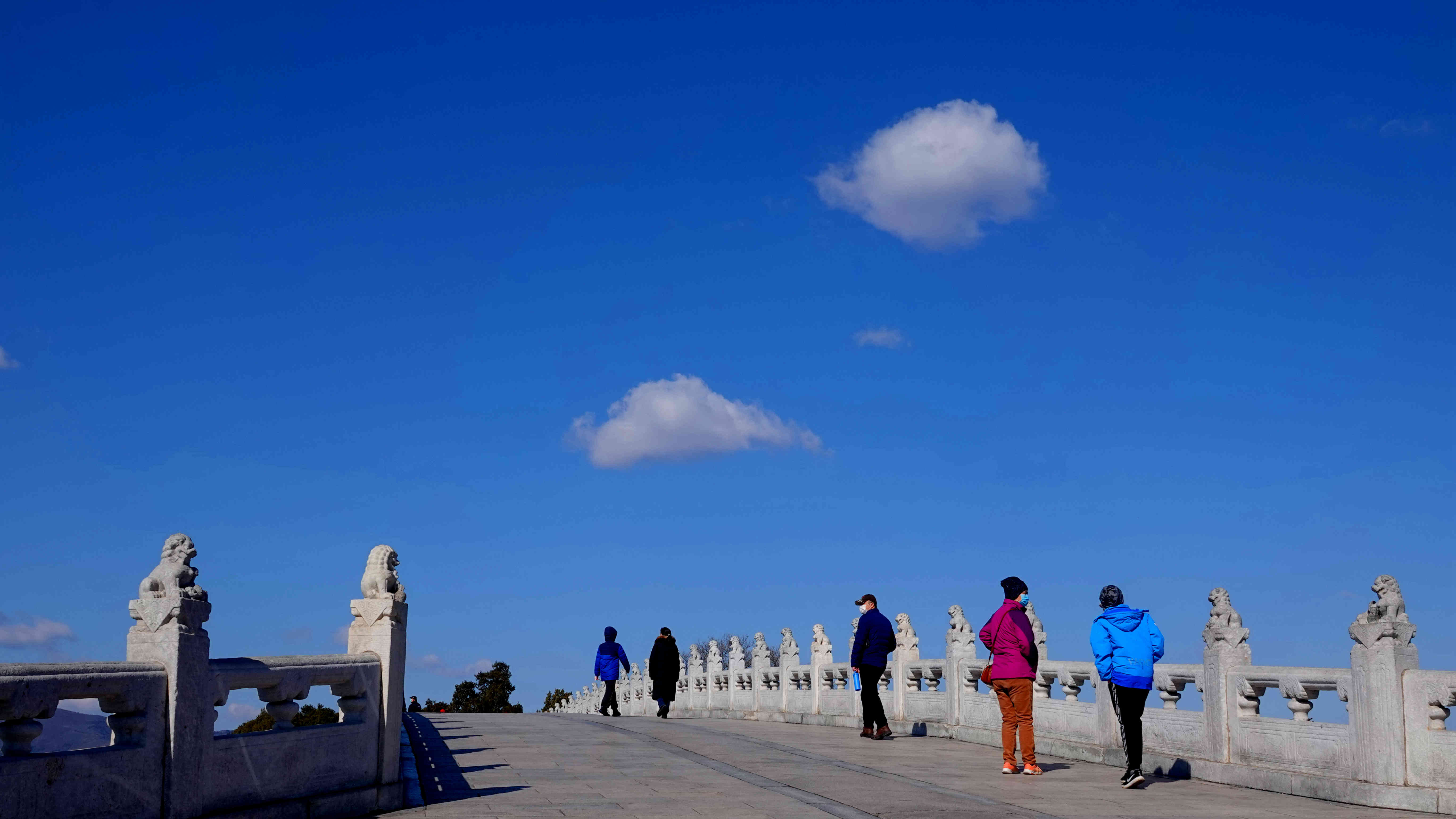 The National Health Commission received reports of 48 new confirmed cases on the mainland on Monday, all of which were imported.

By the end of Monday, 771 imported cases had been reported, said the commission.

Also on Monday, one death which was in Hubei Province, and 44 new suspected cases, all imported ones, were reported on the mainland.

On Monday, 282 people were discharged from hospitals after recovery, while the number of severe cases decreased by 105 to 528.

The overall confirmed cases on the mainland had reached 81,518 by Monday, including 2,161 patients who were still being treated, 76,052 patients who had been discharged after recovery, and 3,305 people who died of the disease.

A total of 124 patients in Hong Kong, 10 in Macao and 39 in Taiwan had been discharged from hospitals after recovery.