BEIJING, Jan. 16 (Xinhua) -- Adhering to the one-China principle and pursuing national reunification are the essence of the 1992 Consensus, a mainland spokesperson said Wednesday. 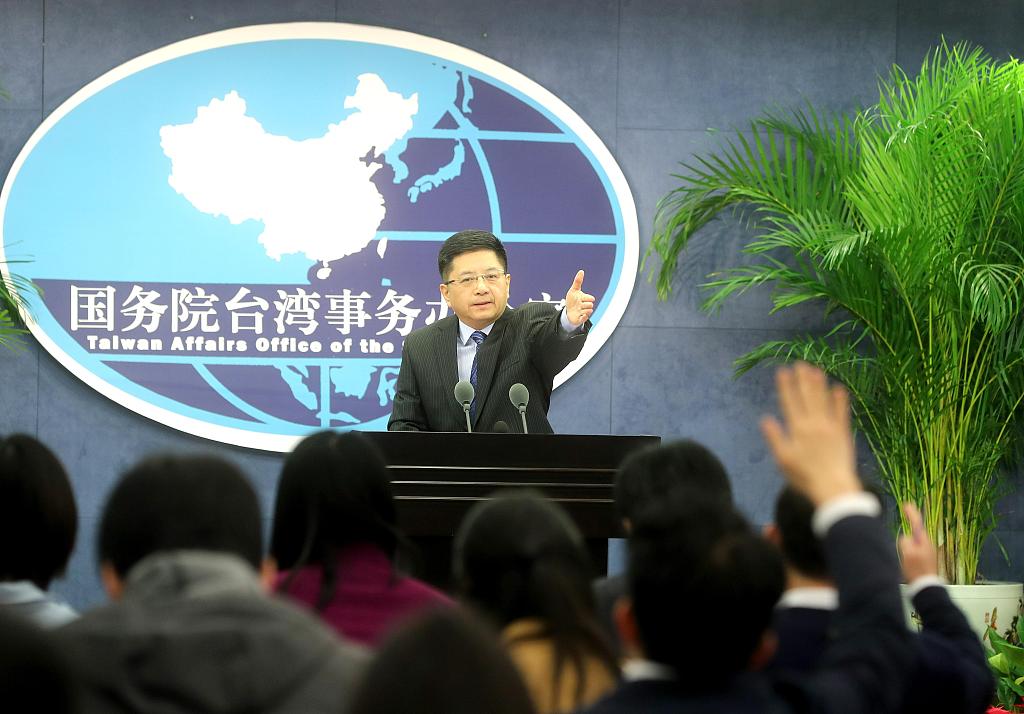 Ma Xiaoguang, spokesperson for the Taiwan Affairs Office of the State Council, made the remarks at a regular press conference. He commented on the island's leader Tsai Ing-wen's denial of the 1992 Consensus, her wish for other people in Taiwan not to recognize the 1992 Consensus, and her claim that the 1992 Consensus was equal to the "one country, two systems" principle.

"The 1992 Consensus is the common political foundation for development of cross-Strait relations and it clearly defines the nature of the ties. The consensus reflects the adherence to the one-China principle by both sides in their efforts to seek national reunification," he said.

Ma noted that for some people and forces attempting to "turn back the wheel of history," a sound cross-Strait relationship might bring difficulties to them. Therefore they have denied the 1992 Consensus and distorted the "one country, two systems" principle.

The move further exposed their separatist stance and their purpose of attempting to seek personal benefits by hyping confrontation and hostility between the two sides of the Taiwan Strait and undermining cross-Strait ties, Ma said.

Ma said he believed compatriots of both sides, especially those of Taiwan, would not be tricked.