BEIJING, April 9 (Xinhua) - The Chinese mainland has decided to suspend allowing graduates at schools of all levels to further their study in Taiwan in 2020, the Ministry of Education (MOE) said Thursday. 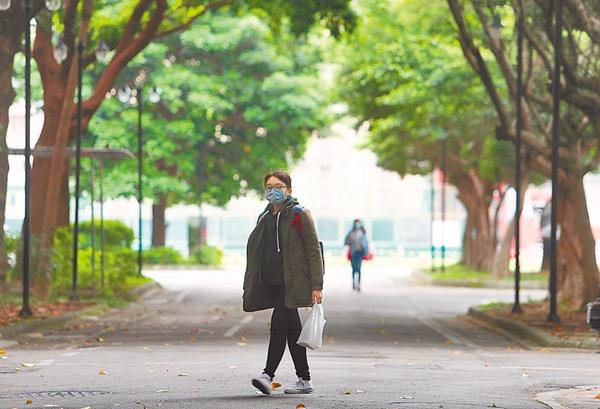 The decision has been made after considering the situations of COVID-19 prevention and control and the cross-Strait relations, said an official with the ministry.

For mainland students who are currently studying in Taiwan universities, they can choose to further their study on the island if they are willing to, the official said.

But the most urgent work at present, the official noted, is to remove the obstructions for mainland students' return to the island for the new semester and to safeguard their legitimate rights and interests.

Taiwan authorities announced on Feb. 6 to suspend allowing mainland residents to visit the island, which has made mainland students studying in Taiwan unable to return to school after the new semester started.

In a previous interview on the matter, a MOE official in charge of Hong Kong, Macao and Taiwan affairs said the decision of the Taiwan authorities has severely undermined the legitimate rights and interests of mainland students studying in Taiwan.

The official urged Taiwan authorities to shoulder their responsibilities and stop unreasonable restrictions on mainland students.

Since the COVID-19 outbreak, the MOE and mainland universities have taken various measures to ensure the health of Taiwan students studying on the mainland and offered support to their study, the official noted.

Some Taiwan students have participated in volunteer activities on the mainland, making contributions to the fight against the epidemic, the official said.

No coronavirus infections have been found among Taiwan students studying on the mainland, the official added.