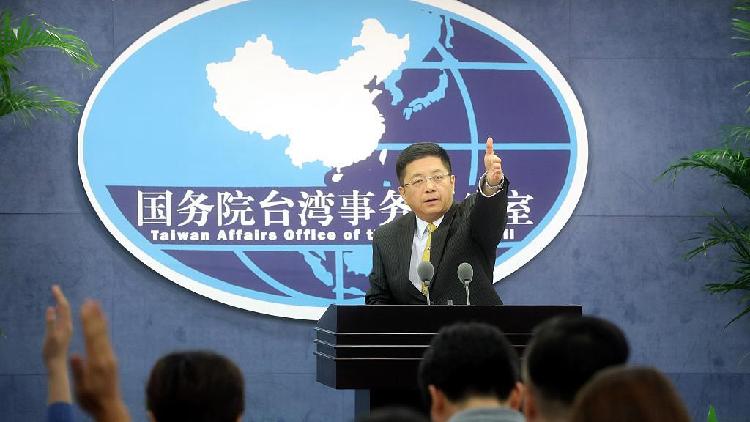 The national security law for Hong Kong aims to safeguard national sovereignty, security and development interests, uphold the long-term prosperity and stability of Hong Kong and ensure the correct implementation of the "One Country, Two Systems" principle, said Ma Xiaoguang, a spokesperson for the Taiwan Affairs Office of the State Council.

Ma said the DPP authority's real intention is to make chaos in Hong Kong and seek "Taiwan independence," which is doomed to fail.