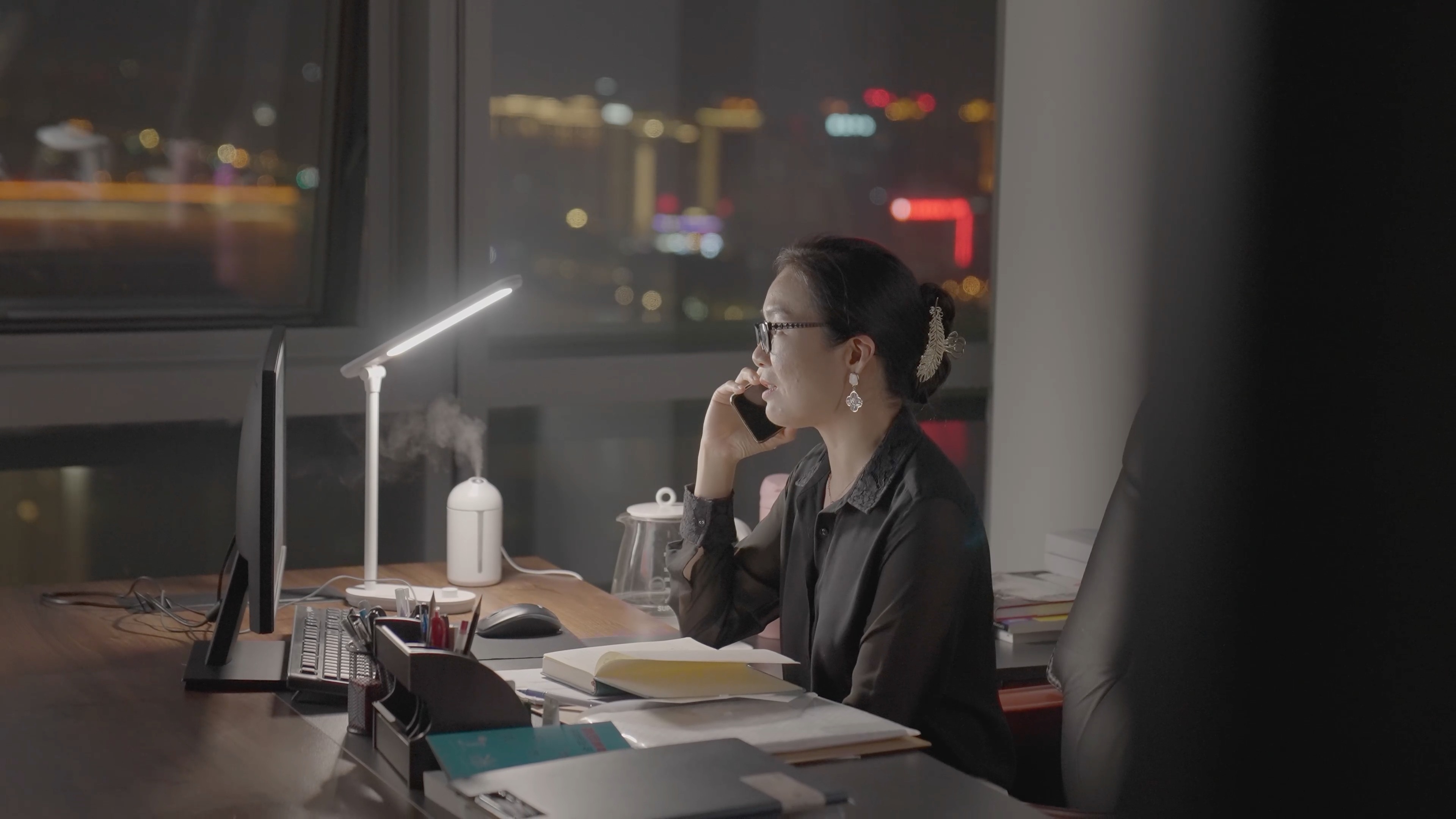 Guangdong Province has long been the main destination for Hong Kong professionals outside of the region. But other parts of the mainland have been welcoming talent from the region in recent years.

Chen Ruoqing runs a law firm in Shenyang, capital of northeast China's Liaoning Province. After graduation in 2006, Chen decided to work in the country's northeast, unlike many of her counterparts. She confessed she had no idea where Shenyang was and had to look it up on the map.

"It was the wintertime in Shenyang, when I first got off the plane," Chen, vice president of the Hong Kong Chamber of Commerce in the northeastern province, told CGTN. "I never felt such bone-chilling winds before, the weather here was so much different from my hometown.

"The beautiful high-rises that we saw today along the city's main avenue did not exist at that time. I've witnessed the city's tremendous changes in the past 16 years, and many companies from Hong Kong have made great contributions to the city's developments." 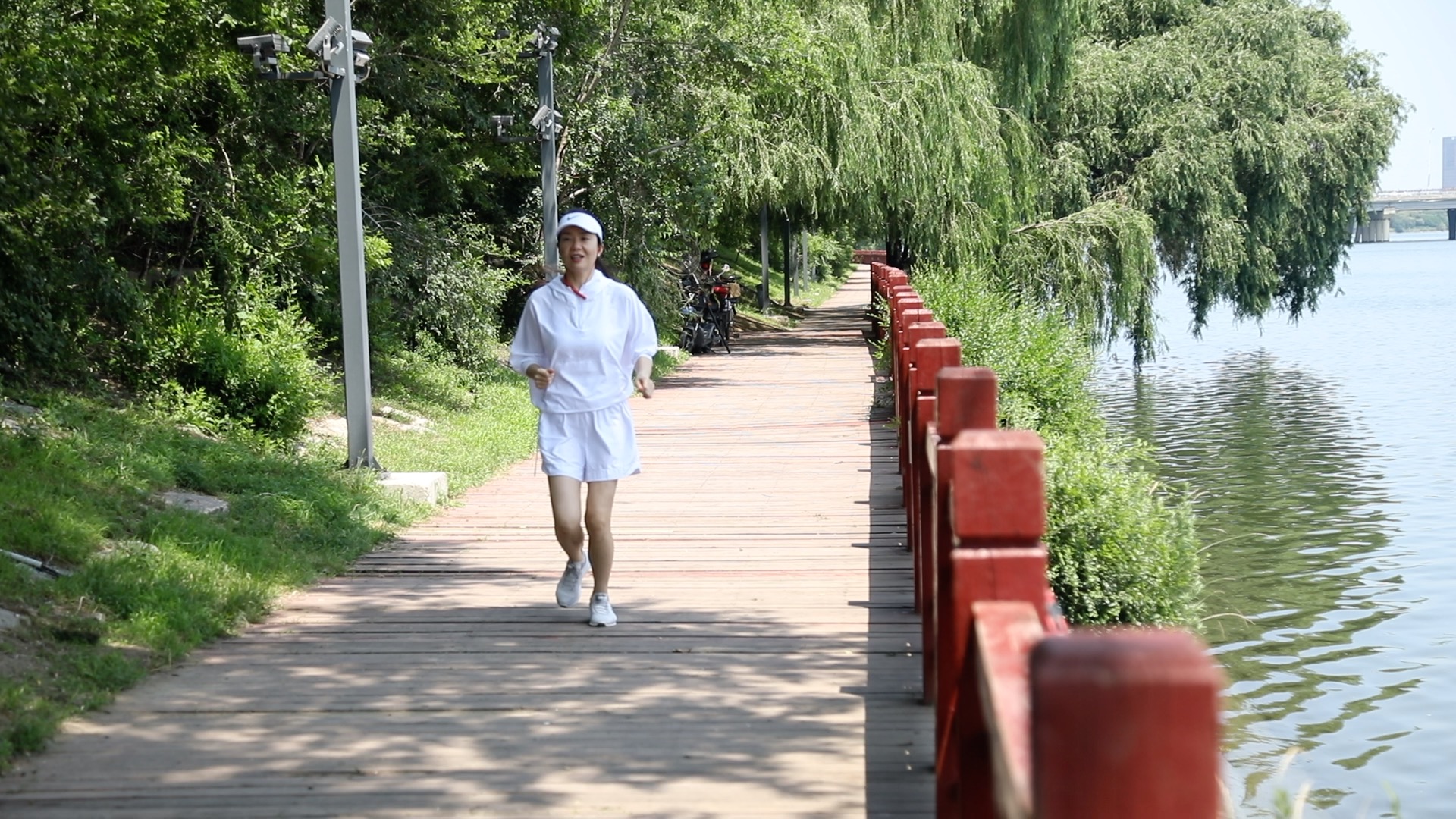 There are more conveniences in everyday life in the mainland like express delivery services and cashless transactions, she said. (Photo: CGTN)

Chen switched from banking to law to use the legal service opportunities brought by the city's improved business environment as more investment flowed in. And it's not just business that Chen enjoys doing in Shenyang.

"I think there are more conveniences in everyday life in the mainland compared to Hong Kong thanks to the express delivery services and the cashless transactions," she said. "And also, the development of the sharing economy here allows people more access to public resources." 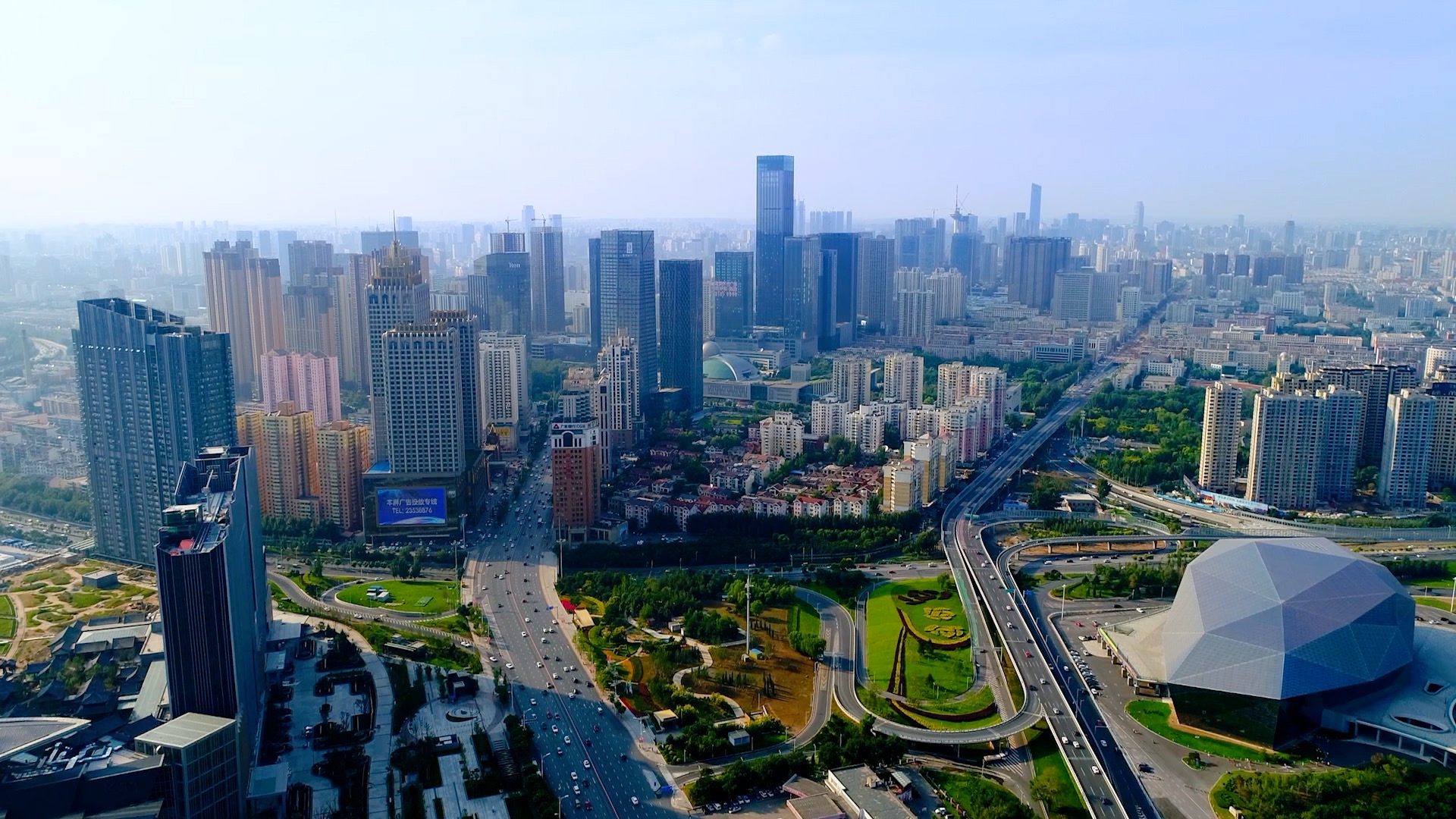 Hong Kong plays a vital role in the mainland's economic development. In Liaoning, over half of the outbound investments are from Hong Kong.

For 25 years, Hong Kong has been leveraging complementary advantages in joint development with the mainland. Chen Ruoqing's story shows that the relationship between Hong Kong and the mainland involves politics, economy, culture, and above all, people.