Chinese man risks life to save others in Thailand boat accident 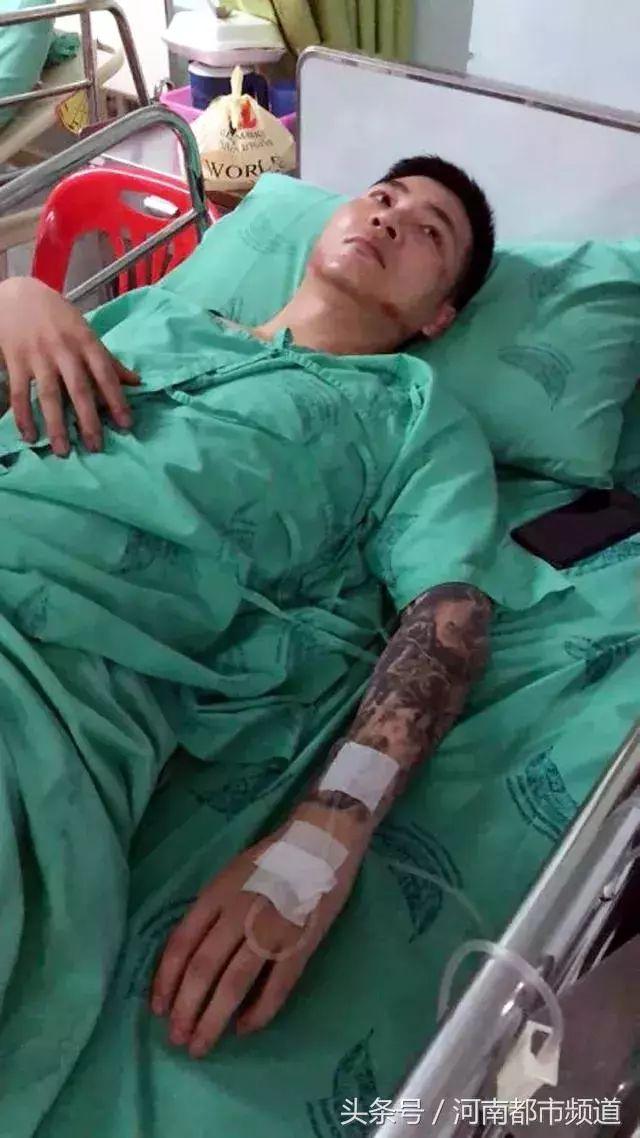 Zhang Haofeng, a 30-year-old man from Henan Province, has been hailed as the real-life “Jack”from Titanic, for risking his own life to save others in a boat accident which took place in Thailand on July 5.

The man tried to save his girlfriend's life along with those of three other tourists after two boats carrying 127 Chinese tourists capsized in rough seas near southern Thailand’s Phuket on July 5, but disappeared in the raging rapids himself.

Fortunately, he was saved by fishermen after floating in the sea for about 12 hours, and is now being treated in a Thai hospital.

When reporters reached out to him for further details, Zhang refused them politely.

His mother, Xu Su, told reporters that she worried a lot about her son when he went missing, adding that he has always been a kind-hearted person that strives to help others.