NEW YORK, Feb. 7 (Xinhua) -- Chinese market has contributed greatly to the annual sales growth of Yum! Brands in 2018, according to the latest earnings report of the US fast food company on Thursday. 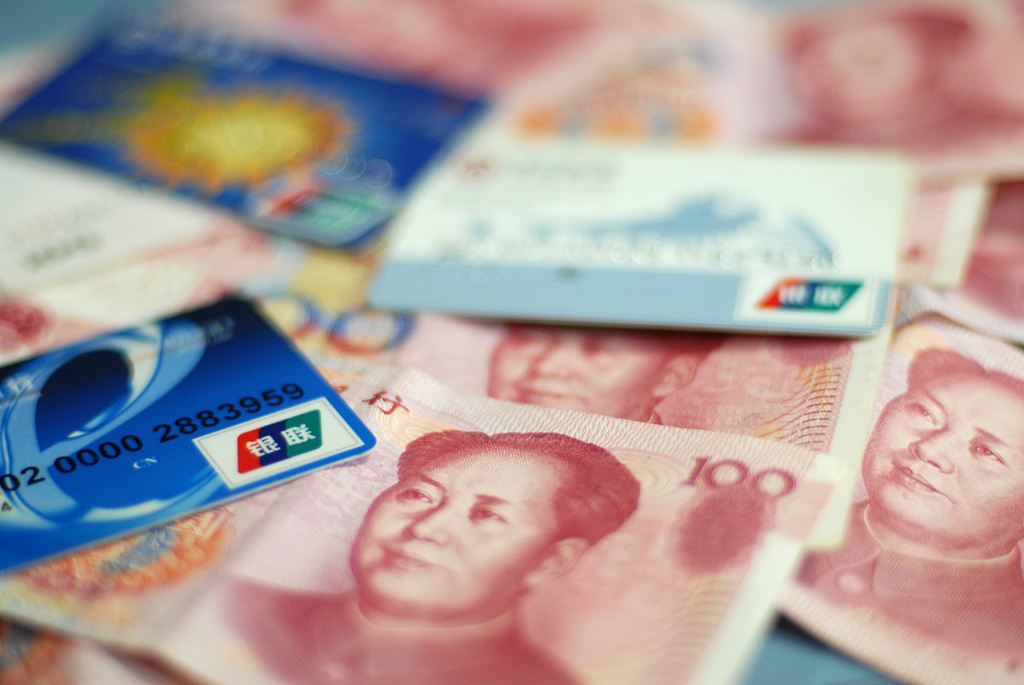 In another sector Pizza Hut division, China ranked the second with its share of the yearly system sales at 17 percent, according to the company's fourth quarter and full year of 2018 earnings report.

In 2018, Yum! Brands diverse portfolio of iconic brands generated over 49 billion US dollars in system sales and ended the year with over 48,000 restaurants across the world.

"We're really encouraged by the fact that we're seeing widespread development. If you look at the years past, a lot of our successful years in development, none of them reached the level we reached this year (2018). We're driven by China," said Greg Creed, CEO of Yum! Brands in a conference call to investors on Thursday.

Such strong growth of the Chinese market was led by accelerated new store openings of KFC and Pizza Hut, as well as a robust performance at KFC, according to Joey Wat, CEO of Yum China.

The Shanghai-based Yum China Holdings Inc. spun off from the U.S. company Yum! Brands in 2016 to be publicly traded in the US stock markets.

Yum China has operated more than 7,600 restaurants across China, including US fast food brands KFC and Pizza Hut, as one of the largest restaurant companies in China.

For the year of 2018, driven by development of the KFC brand, KFC division opened 1,558 new international restaurants in 87 countries. Among them, 544 KFC restaurants, or nearly 36 percent of the total, were set up in China, making the total number of its KFC storefronts to 5,910 in 2018.

While as for Pizza Hut, there have been 860 new restaurants in 76 countries last year, among which 157, or over 18 percent, were newly built in China, bringing the sum of the country's Pizza Hut storefronts up to 2,240.

Such upbeat sales growth in China have also been powered by surging mobile and digital payments in the fourth quarter of 2018, thanks to Yum China's vigorous food delivery services, which are now available in 1,118 cities.

"With our resilient business model and leadership in digital and delivery, we are confident that we have the right strategy and capabilities to maintain our growth trajectory and capitalize on the long-term potential of the China market," Mat said in the latest quarterly report of Yum China.