Approved by Xi Jinping, chairman of the Central Military Commission (CMC), the CMC has released a decision on fostering a new-type military training system. 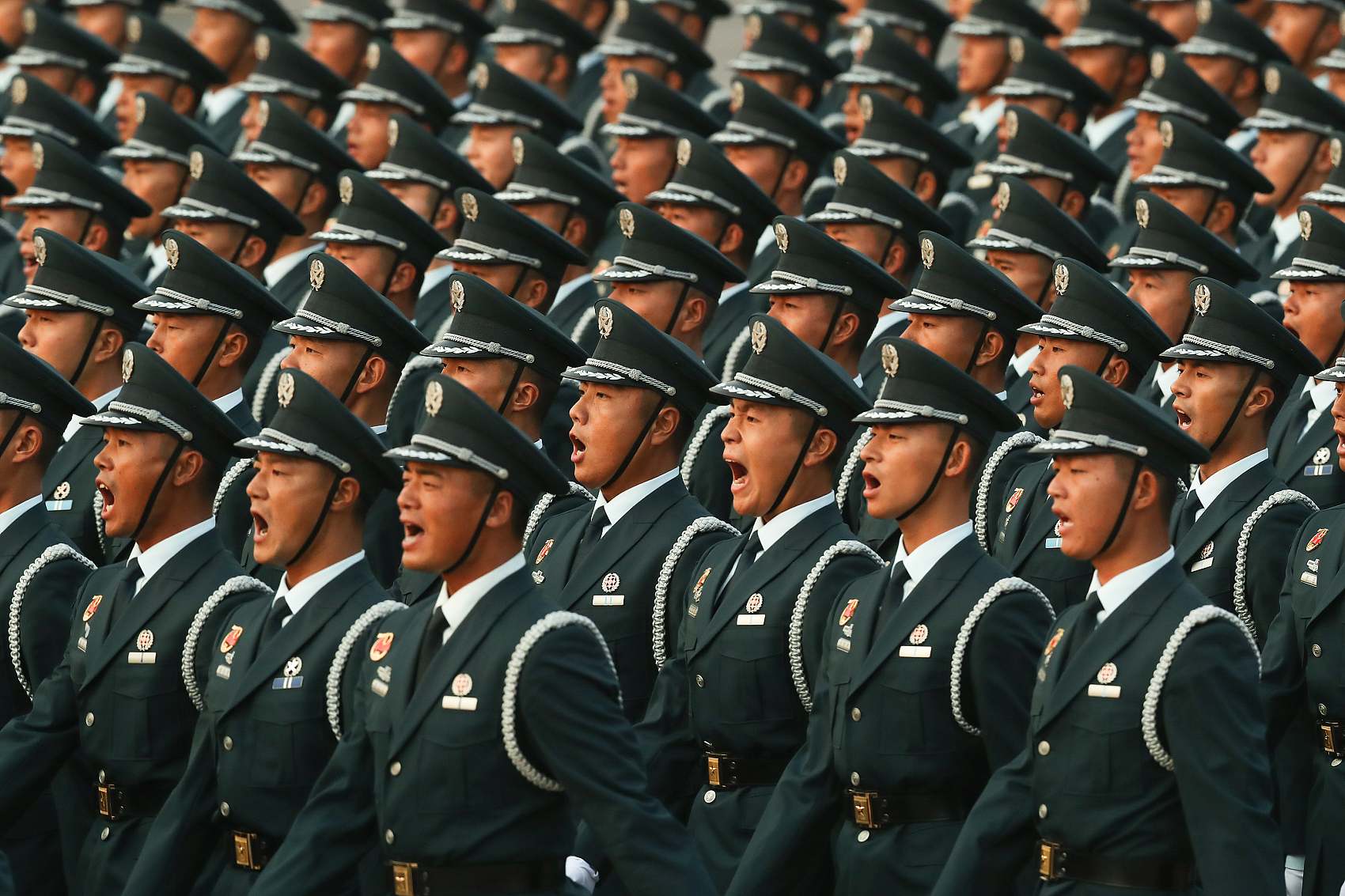 The decision stressed efforts to speed up the establishment of a new-type military training system, improve military training in all respects and strengthen the capability to win wars, so as to build the people's army into world-class armed forces.

It also underscored promoting combat-oriented training, exploring new training paradigms and improving the management of training operation, as well as the supporting conditions, among others.