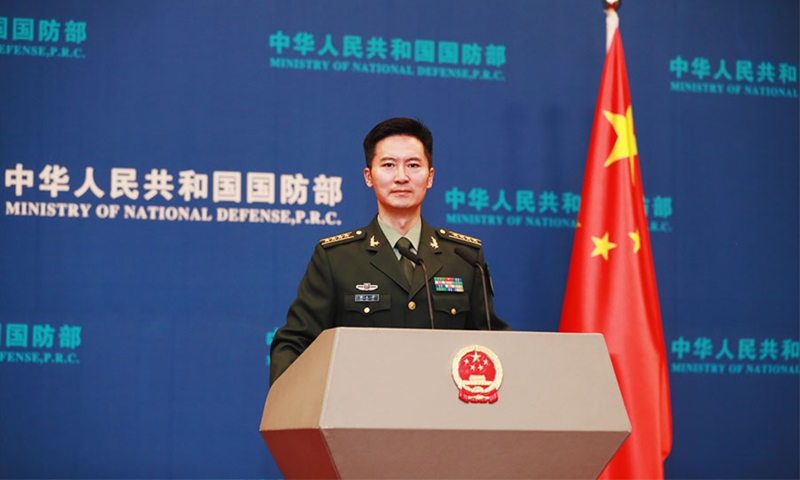 BEIJING, June 30 (Xinhua) -- A Chinese defense spokesperson on Thursday responded to provocative acts of Australian and Canadian military aircraft, and warned that those who come uninvited will bear the consequences.

Tan Kefei, spokesperson for the Ministry of National Defense, made the remarks in response to Australia and Canada's hyping up of the so-called "interceptions of their military aircraft" by the Chinese military.

Tan said that the Chinese side is justified to take forceful response measures and has handled the situation in a safe and professional manner.

The Australian military aircraft entered the airspace close to China's Xisha Islands for close-in reconnaissance, and continuously approached the territorial airspace of the Xisha Islands in disregard of China's repeated warnings; and the Canadian military aircraft have increased close-in reconnaissance and made provocations to the Chinese side in the name of implementing UN Security Council resolutions, undermining China's national security, according to Tan.

He also urged those countries to stop activities that endanger China's national security and raise tensions in the air and sea, and take concrete actions to safeguard regional peace and stability.

China will surely take countermeasures in response to each of such provocations and those who come uninvited will bear the consequences, said Tan.