The Chinese military staunchly opposes the US State Department approving a $750 million weapons package for Taiwan on Thursday, and will take all measures necessary to safeguard national sovereignty and territorial integrity, the Ministry of National Defense said on Friday. 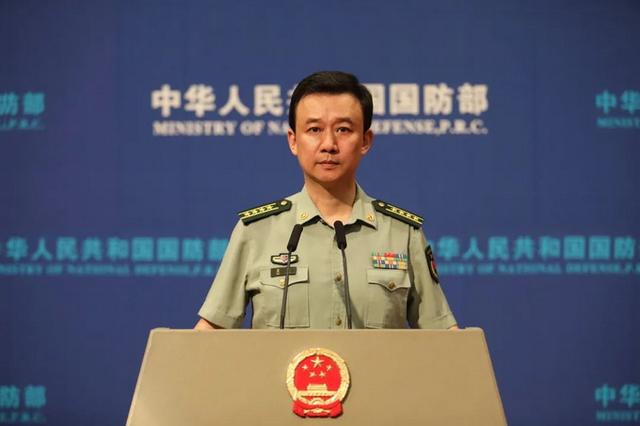 It is the Biden administration's first arms sale to the island, which includes a potential sale of 40 155-millimeter M109A6 Medium Self-Propelled Howitzer artillery systems, along with 1,698 precision guidance kits for munitions, training and upgrades for the previous generation of howitzers.

Senior Colonel Wu Qian, a spokesman for the ministry, said the US action has ignored international law and basic principles in international relations, and seriously violated the one-China principle and the three China-US joint communiques.

"It is a brazen interference in China's domestic affairs, undermines China's sovereignty and security interests, sends the wrong signal to Taiwan separatist forces, and has damaged security and stability in the Taiwan Straits region," he said. "China has expressed its strong discontent and resolute opposition."

"The People's Liberation Army has the will, determination and capability to resolutely thwart any foreign interference and secession attempts by Taiwan separatists," he said. "The PLA will take all necessary measures to adamantly safeguard national sovereignty and territorial integrity."