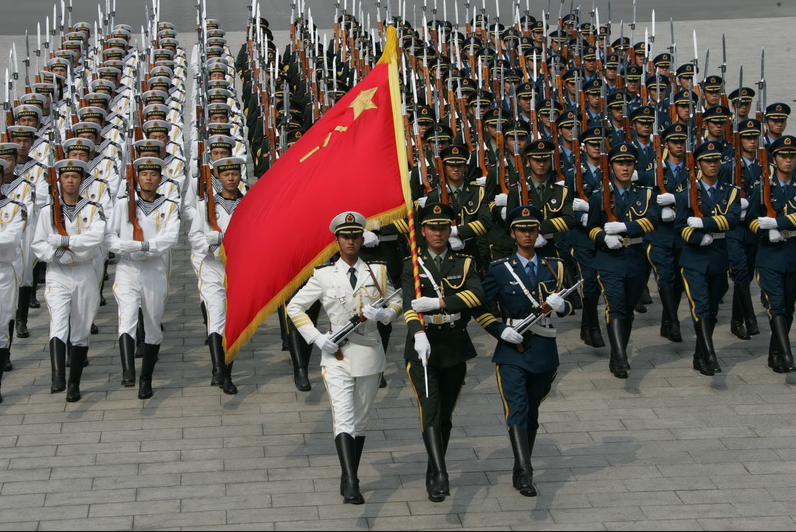 The Chinese armed forces will continue the fight against corruption and "break new ground" in 2018, a military spokesman said Thursday.

Wu Qian, spokesman for the Ministry of National Defense, told a press conference that China is building a world-class military with political integrity and great conduct.

"We will investigate and deal with graft and malfeasance with resolve," he said.

China has achieved unprecedented progress in the war against corruption in the armed forces, holding a number of high-ranking officers accountable over the past few years.

"The crushing tide against corruption will be consolidated and further strengthened," Wu said. "And we will improve the system of prevention to keep graft in check."