CHINA Chinese minister reaffirms 'houses for living in, not speculation'

Chinese minister reaffirms 'houses for living in, not speculation'

China will continue to maintain the principle that "housing is for living in, not for speculation." It will not use the property market as a form of short-term stimulus to prop up the economy this year, a senior official said. 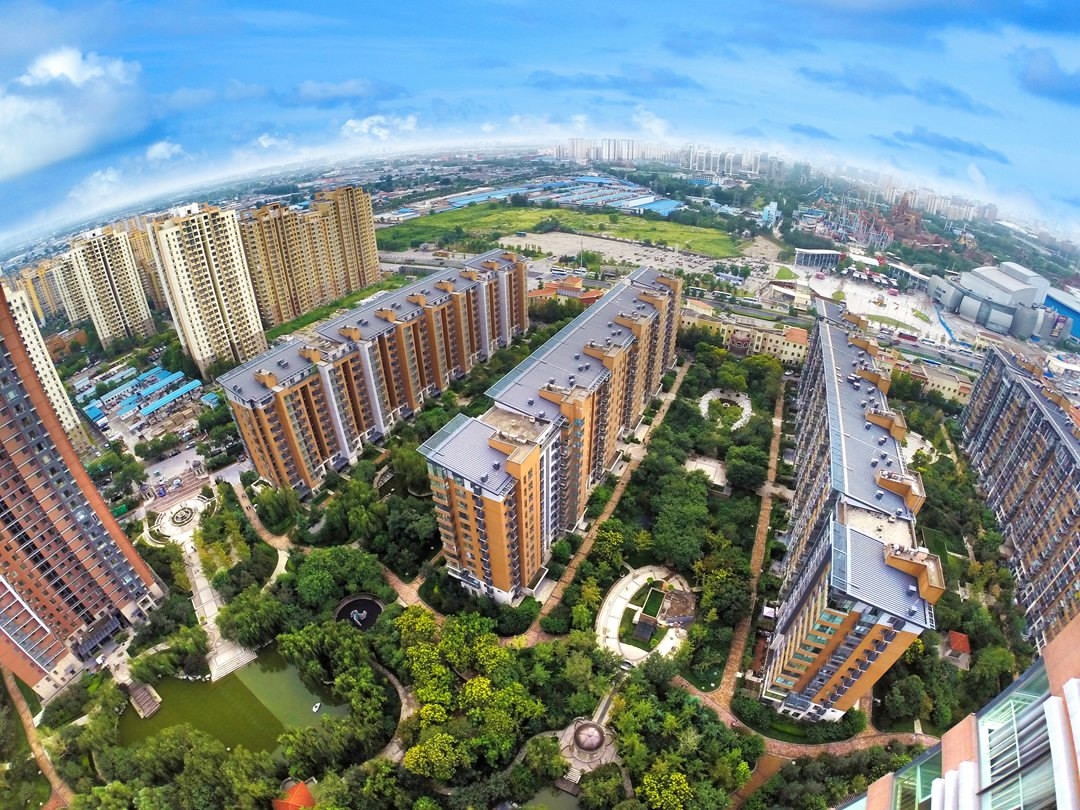 Aerial view of a residential area in China. (Photo: VCG)

China will implement city-specific policies to promote the steady and healthy development of the market, Wang Menghui, minister of housing and urban-rural development, told Xinhua in an interview.

He noted that new city dwellers and young people, especially those working in public service industries, have significant housing problems, thus the government is speeding up efforts to create a housing security system with affordable rental housing and joint ownership as the mainstay. 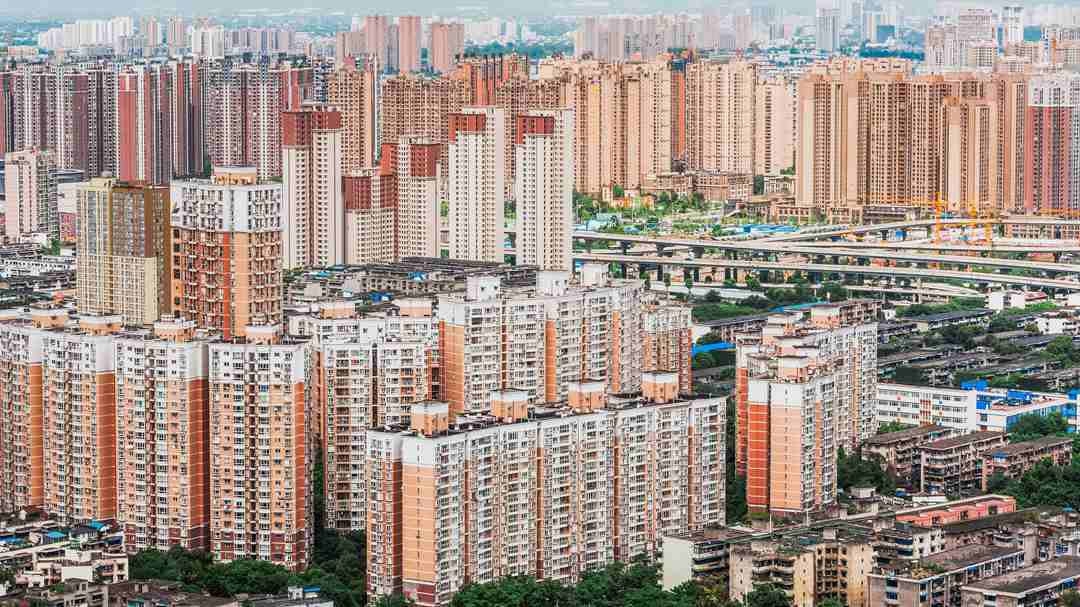 Chinese cities should improve their structures, functions, and qualities regarding ushering in a period of urban renewal. Their development methods should improve, and the urban renewal objective is to build liveable, green, resilient, smart, and people-oriented cities, Wang said.

While stressing the efforts to make urban neighborhoods safer and well-managed, Wang called for more digitized and smart infrastructures in urban areas.

As for rural construction, Wang said China will enhance measures to tackle poverty and advance rural vitalization, and accordingly improve rural housing and waste disposal to ensure that rural residents live in a better environment.

Efforts will also be made in constructing rural infrastructure and strengthening public services, the minister added.