RIGA, Aug. 26 (Xinhua) -- China's miracles achieved in the past few decades came from a huge labor force as well as the good character of the Chinese people, a renowned Latvian sinologist has said in a recent interview with Xinhua.

Professor Peteris Pildegovics, director of the Confucius Institute at the University of Latvia and founder of the Latvian embassy in Beijing, has devoted over 50 years of his life to Chinese studies. 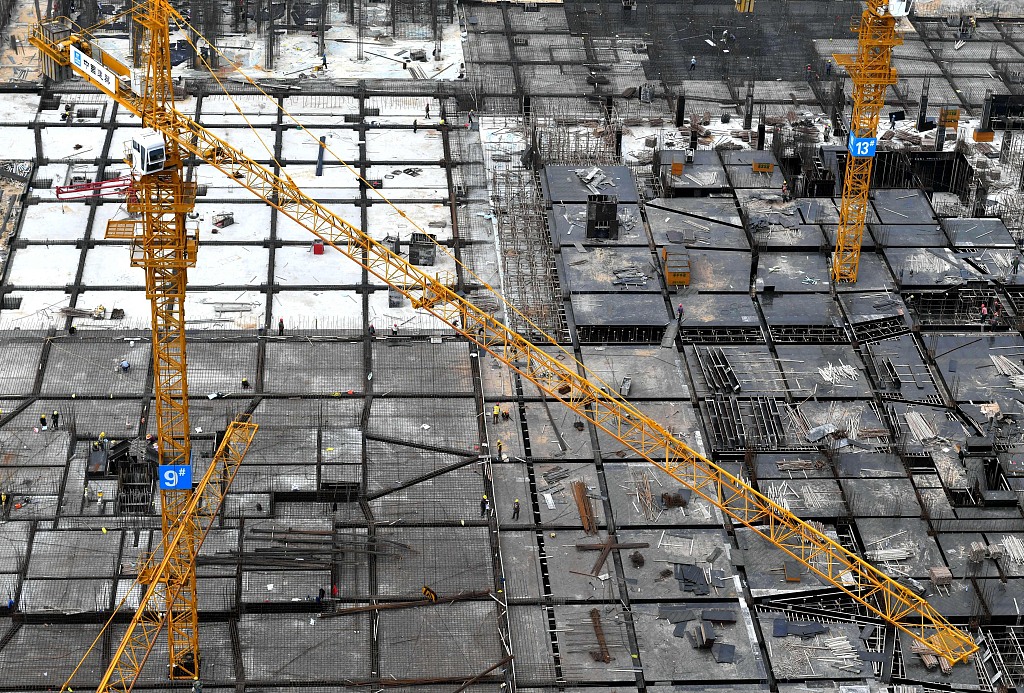 China's miracles achieved in the past few decades came from a huge labor force as well as the good character of the Chinese people. (Photo: VCG)

Pildegovics said that of the roughly 1.4 billion inhabitants of China, about 900 million make up the country's labor force. This is where all the miracles China has been showing in the past decades come from.

Citing the construction of railways in Tibet as an example, he said only young, strong and healthy people were selected as builders as they had to work in high-altitude conditions.

The rail tracks have been laid at an altitude of 4,000-5,000 meters, and the trains have been built like aircrafts -- they are airtight so that passengers do not suffer oxygen deficiency while traveling in the mountainous terrain.

"The purposefulness, patriotism and enormous diligence -- characteristic of the Chinese people -- allow them to cope with grandiose tasks," he said.

Noting that the China-proposed Belt and Road Initiative (BRI) "has stunned the whole world," Pildegovics said the 16+1 format within the BRI framework promotes the cooperation between China and Central and Eastern Europe Countries.

"Riga hosted a 16+1 conference, and we learned how this project was being developed in Romania or Poland, for instance," he said.

Pildegovics said the Chinese dream of building an all-round well-off society "means the prosperity of the whole nation, of every citizen."

"China is already very close to completing this mammoth task, to fulfilling this dream. The goal has been set at the highest level for several years already, with colossal resources being poured into this work," he said.