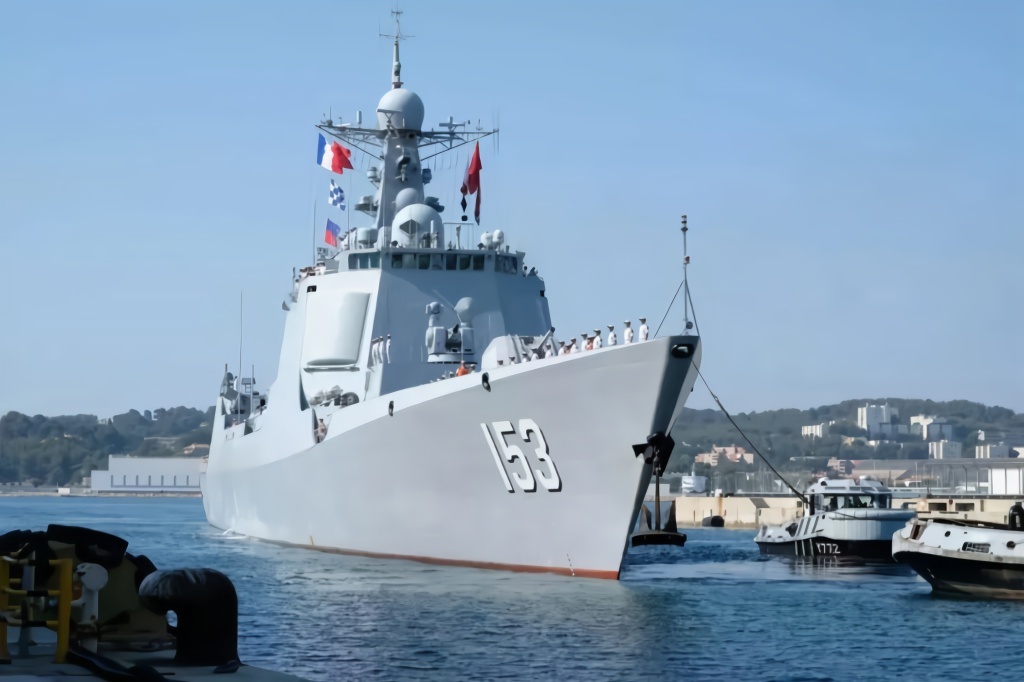 Russian President Vladimir Putin reviewed the Chinese warship along with Russian vessels and an Indian frigate on the sea near Kronshtadt islet off the shore of St. Petersburg.

The audience stood up cheering and applauding when the Chinese missile destroyer with its sailors in full dress lining up on the deck passed them.

A total of 12 Russian warships and submarines as well as dozens of aircraft took part in the parade.