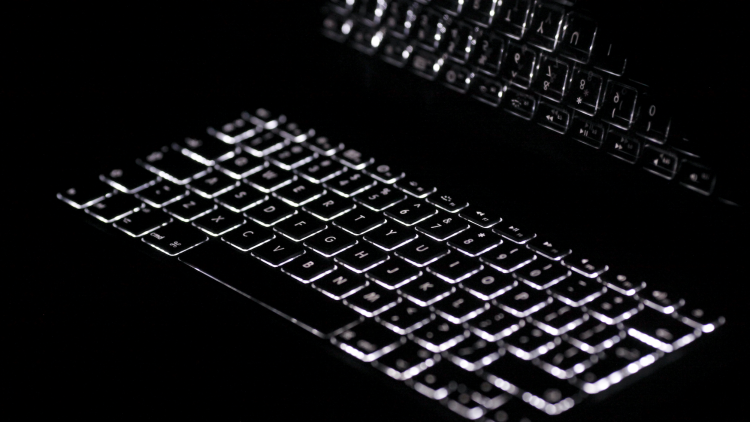 The spokesperson of the Chinese Mission to the EU spoke Monday on a question concerning the statements from the EU and NATO on the so-called Chinese malicious cyber activities.

Q: On July 19, 2021, EU High Representative for Foreign Affairs and Security Policy issued a statement, claiming that malicious cyber activities undertaken from the territory of China undermined the security and integrity of thousands of computers and networks worldwide. It says that the EU has detected malicious cyber activities from China that targeted government institutions, organizations and key industries for intellectual property theft and espionage. The EU and its Member States strongly denounce these malicious cyber activities and urge the Chinese authorities to adhere to international norms and take measures to detect, investigate and address the situation. NATO also released a statement criticizing China on the same day.

A: We have taken note of the statements. China is a firm defender of cybersecurity and always opposes and cracks down on cyber attacks launched within China or using Chinese cyber facilities in accordance with the law. The allegations in the statements by the EU and NATO are not based on facts and evidence, but speculation and groundless accusations. We express our strong disapproval of and firm opposition to such statements.

For years, certain country in the West has abused its technological advantages for massive and indiscriminate eavesdropping across the world, even on its close allies. At the same time, it has boasted itself as the guardian of cybersecurity, attempted to manipulate and push around its allies to form small circles and repeatedly smeared and attacked other countries on cybersecurity issues. Such practices fully expose its double standards and hypocrisy. It is also worth noting that NATO has made repeated and groundless accusations against China, attempting to break its geographical and sectoral constraints under the guise of cybersecurity and other issues. We are following this development with close attention.

As a matter of fact, China is a major victim of cyber attacks. According to the annual report by the National Computer Network Emergency Response Technical Team/Coordination Center of China (CNCERT/CC), in 2020, about 5.31 million hosts on the Chinese mainland were controlled by about 52,000 overseas C&C servers. This has severely harmed China’s national security, economic and social development and people’s lives. The top three origins of C&C servers in terms of the number of compromised Chinese hosts are all NATO member states, controlling 4.46 million, 2.15 million and 1.94 million hosts respectively. We urge the countries concerned to adhere to international norms on cyberspace and take immediate and concrete measures to investigate and stop malicious cyber activities.

Cybersecurity is a global issue that concerns the common interests of all. It needs to be jointly upheld by the international community. Politicization and stigmatization do no good to solve cybersecurity issues, but weaken mutual trust and cooperation. Last September, China put forward the Global Initiative on Data Security, which advocates that countries should stand against ICT activities that impair or steal important data of critical infrastructure in other countries. It is hoped that all countries will join the initiative and make clear commitments on cybersecurity, so as to jointly foster a peaceful, secure, open and cooperative cyberspace.

At the same time, it has boasted itself as the guardian of cybersecurity, attempted to manipulate and push around its allies to form small circles and repeatedly smeared and attacked other countries on cybersecurity issues. Such practices fully expose its double standards and hypocrisy.