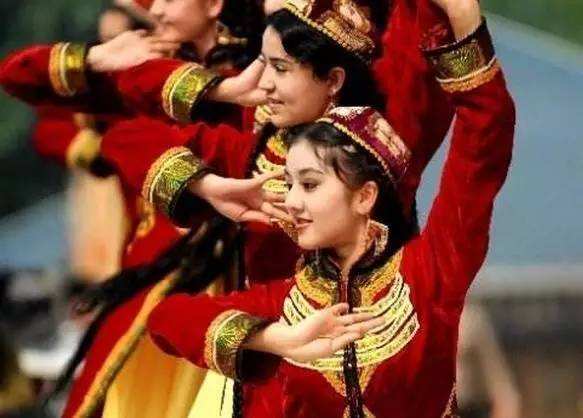 UNITED NATIONS, Dec. 10 (Xinhua) -- The spokesperson of the Permanent Mission of China to the United Nations (UN) on Tuesday resolutely opposed the U.S. ambassador's interference in China's internal affairs under the pretext of human rights.

China deplores and strongly opposes the accusations, the spokesperson added.

The spokesperson said the Chinese government adopts a people-centered approach and is committed to the promotion and protection of human rights.

"On China's 9.6 million square kilometers of land, there is no fear of war or displacement, and 1.4 billion people are living a peaceful, free and happy life," the spokesperson said.

The spokesperson added that Chinese authorities protect freedom of religious belief in accordance with national law.

China has nearly 200 million religious believers, including more than 20 million Muslims, and more than 380,000 clerical personnel. There are more than 5,500 religious groups and approximately 140,000 places of worship registered for religious activities in China.

"There is no problem with the freedom of religious belief in China. The measures taken in Xinjiang are for the purpose of counter-terrorism and de-radicalization," said the spokesperson. "Thanks to those efforts, Xinjiang hasn't seen a single terrorist attack over the past three years, and all kinds of human rights of all ethnic groups in Xinjiang are effectively protected."