WUHAN, June 24 (Xinhua) -- Chinese police have teamed up with Myanmar police to crack a large drug trafficking ring with over 100 people arrested and 267 kg of drugs seized. 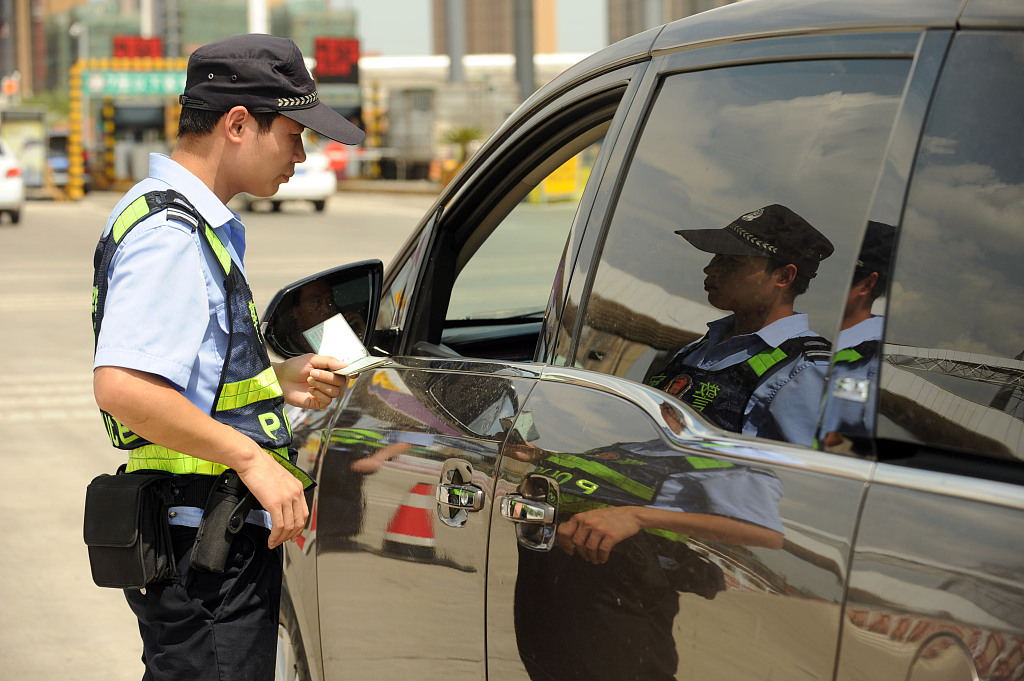 Police in Wuhan, central China's Hubei Province, said Sunday that the ring had disguised drugs including heroin and crystal meth as "tea bricks" and smuggled them from Myanmar to Hubei via China's border province Yunnan.

Police from provinces of Yunnan, Hubei and Hunan have worked together to track down the gang since last year, while Myanmar police arrested the ring leader nicknamed "Lao Guang" and repatriated him to China, according to the public security bureau of Wuhan.

The gang, with a complicated network, is also involved in other crimes such as running casinos, the police said.