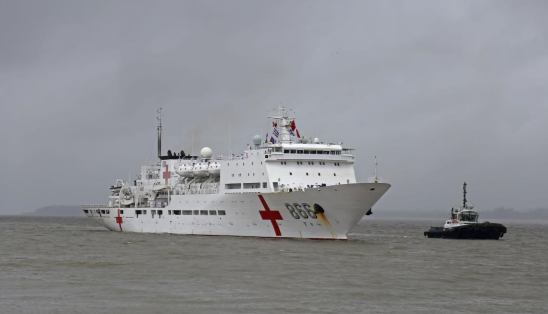 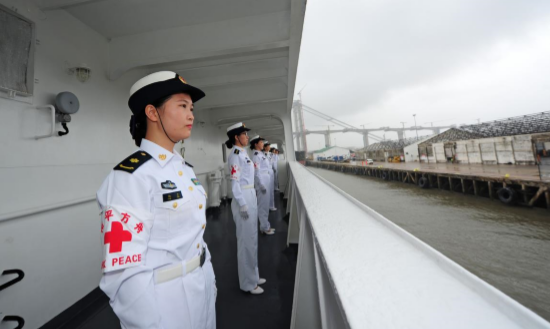 Peace Ark will provide an array of medical care for patients, and dispatch anti-pandemic teams to Chinese communities and professional camps.

A welcoming ceremony was held with more than 500 people attending, despite the rain, including Mozambican Navy inspector Mpazene, Chinese ambassador Su Jian, defense attaché Chang Xin, officers from the Mozambican Defense Ministry and staff, and other Chinese nationals and envoys. 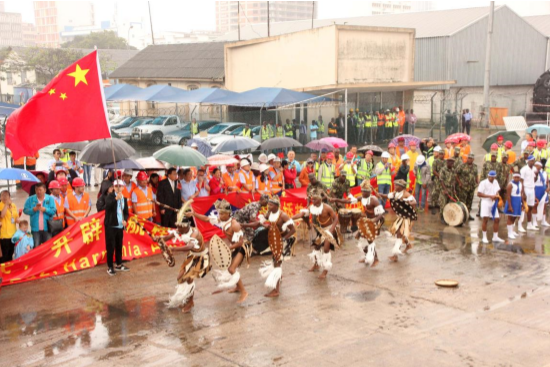 A deck reception will be hosted onboard Peace Ark. Sports events, such as football and basketball amity matches, will be conducted among the Chinese navy mission crew and Mozambican navy members. 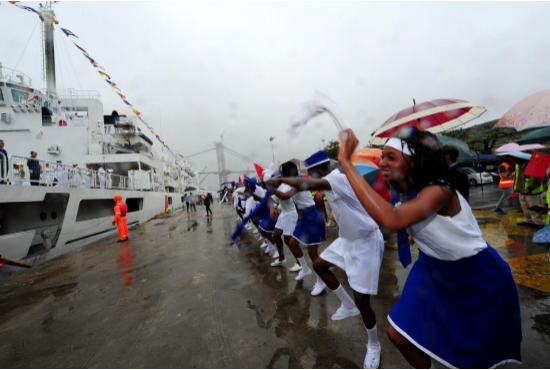 Peace Ark entered the Indian Ocean on October 31 from the Atlantic Ocean by transiting Cape of Good Hope, following completion of her visit to Angola, October 26. 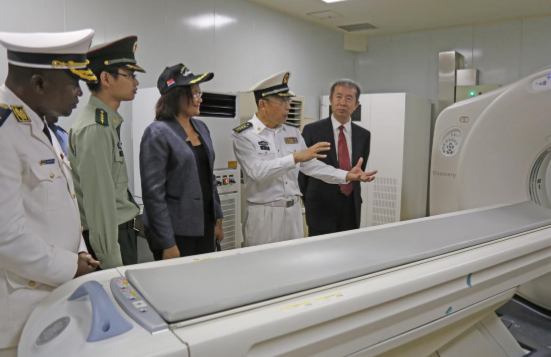 Hospital ship Peace Ark started her circum-Africa medical service July 26, and has visited Djibouti, Sierra Leone, Gabon, as well as the Republic of Congo and Angola. 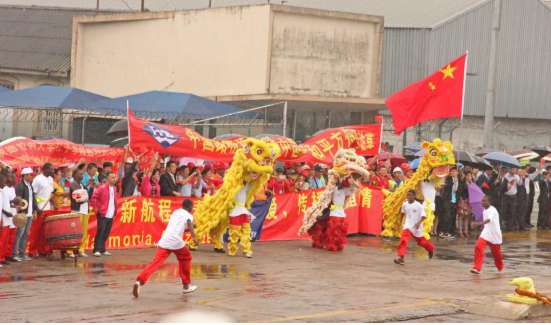