GUANGZHOU, June 29 (Xinhua) - A Chinese naval fleet on Tuesday returned to a military port in Zhanjiang, south China's Guangdong Province, after concluding escort missions in the Gulf of Aden and the waters off Somalia. 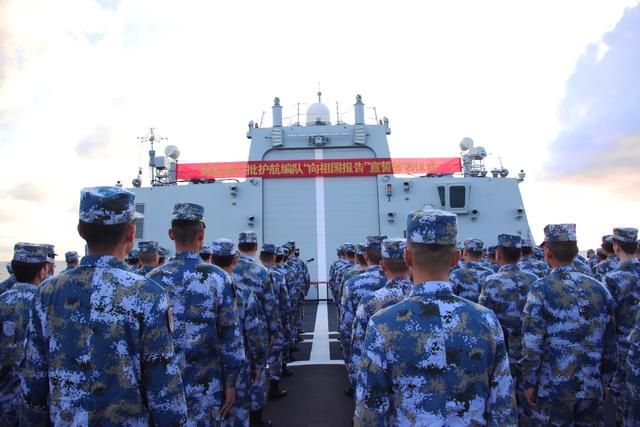 The 37th naval escort fleet, comprised of missile destroyer Changsha, missile frigate Yulin and supply ship Honghu, weighed anchor on Jan. 16 at a port in the southern city of Sanya. 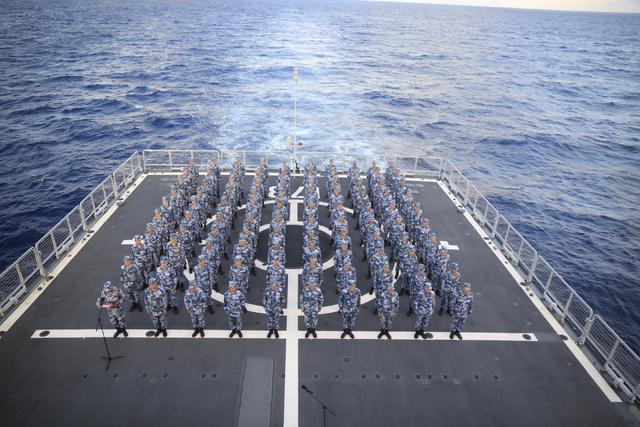