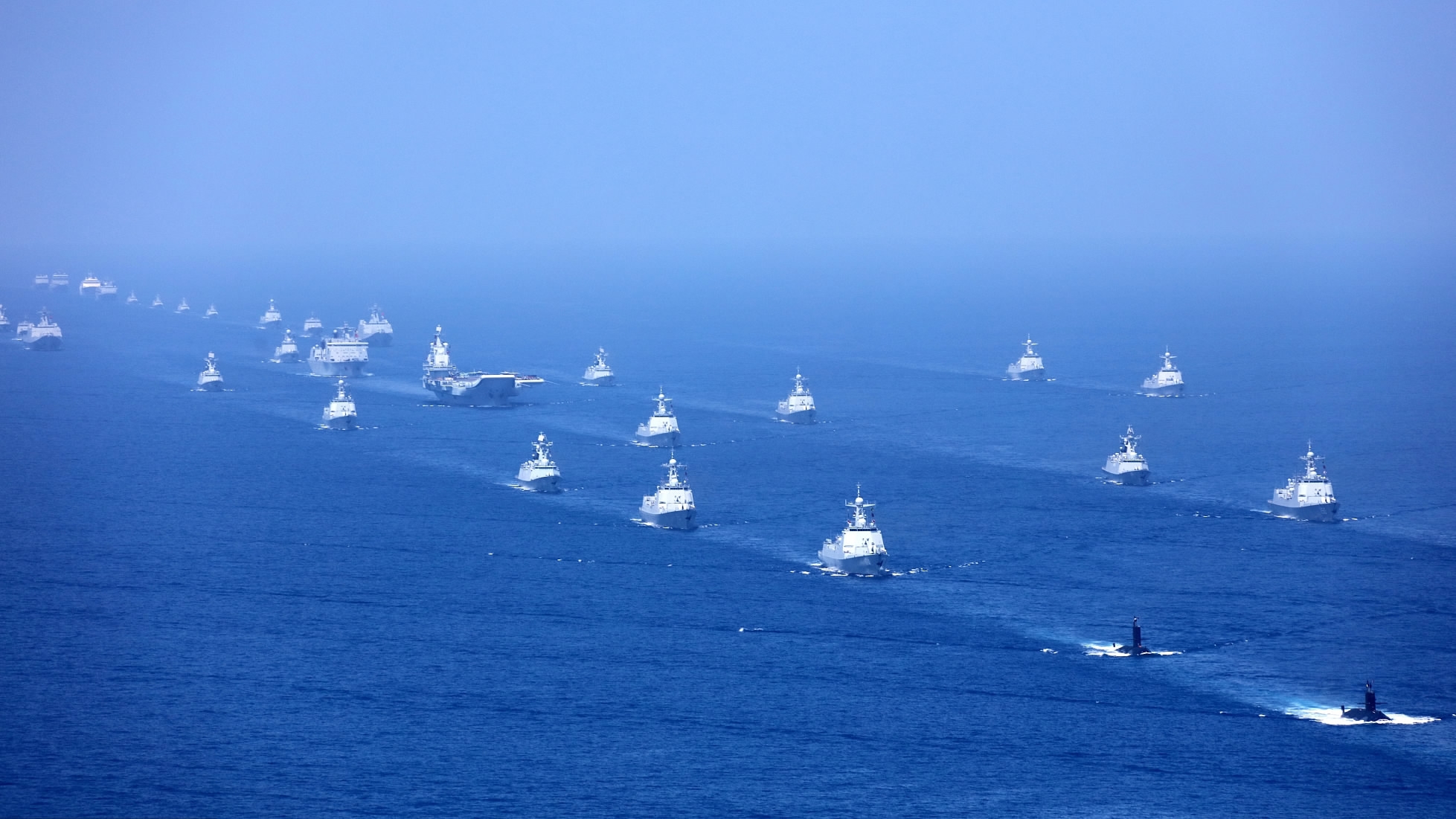 The Chinese navy has used professional means to communicate with Australian vessels after the two sides collided in the South China Sea, China's Ministry of National Defense has said that the Chinese navy’s operation was lawful, in compliance, professional and safe.

A spokesperson for the ministry made the remarks on Friday in response to reports that Australian warships were “challenged” by the Chinese navy in the South China Sea.