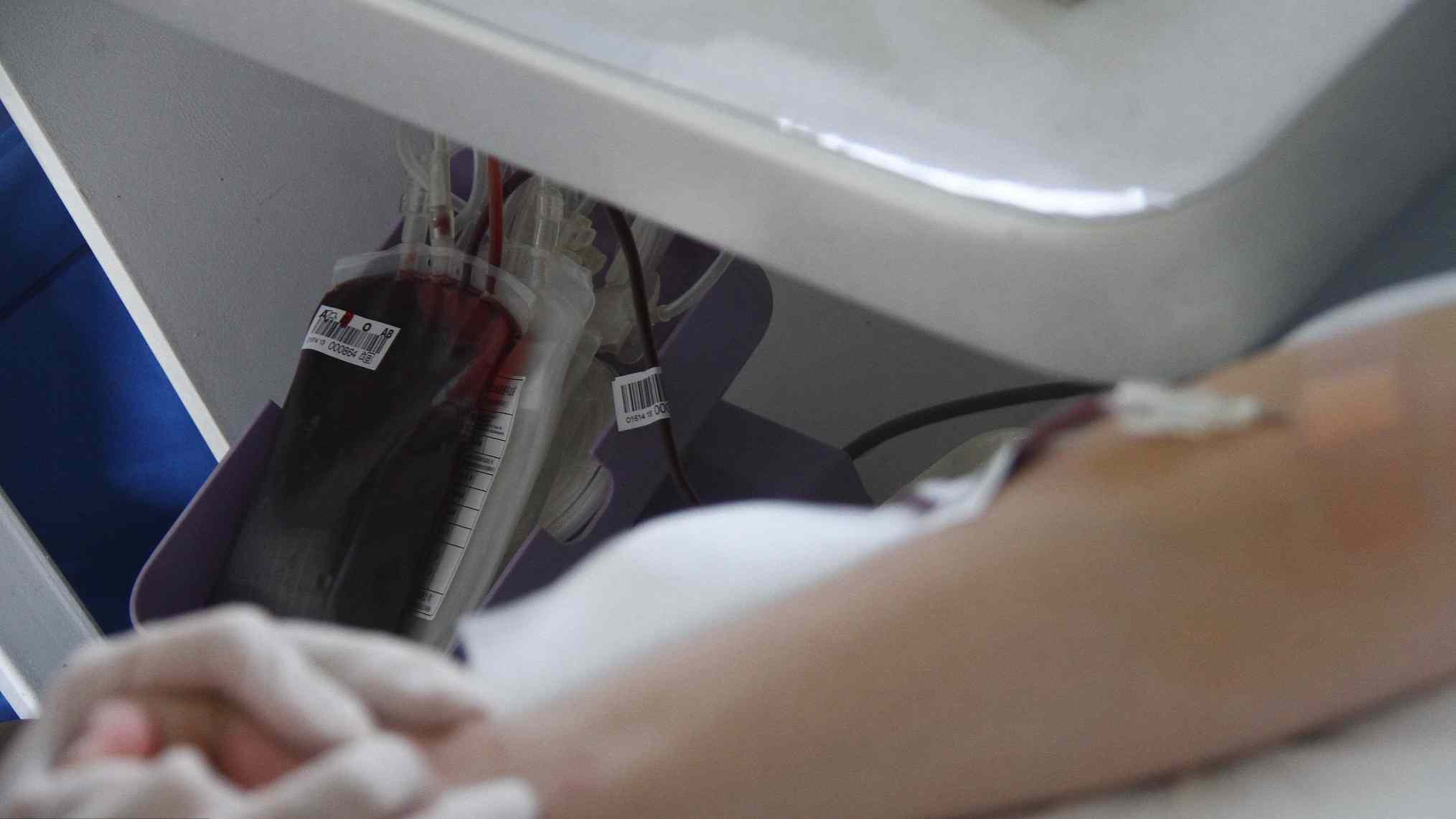 A Chinese Internet user has received a seven-day administrative detention after spreading false information online that HIV positive individuals can donate blood in the southern Chinese city of Shenzhen.

The netizen, identified by her surname Jiang, goes by the name @Ziziyi on China's Twitter-like Weibo platform. On October 4, she posted a comment under a post, alleging that blood donation centers in Shenzhen don't run tests before drawing blood from donors, which resulted in many patients contracting HIV.

Jiang claimed she had donated blood there many times before.

The center dismissed the user's remarks as rumors, making clear that screening tests are performed on blood samples before allowing first-time as well as repeated donors from giving blood, and stressing that the issue will be dealt with seriously.

The center said that blood tests are performed either by pricking the donor's finger or via venipuncture, during which blood is withdrawn through an intravenous injection. It also questioned the authenticity of the user's claims that she had donated blood there before.

Shortly after, the center posted another post urging police to look into the case.

Other netizens also came to the center's defense, demanding the user be held accountable by law, as volunteering to donate blood is regarded as a merit and largely encouraged in China.

"The cost of libel and slander is too low. The user needs to pay her price," reads one of the netizens' comments.