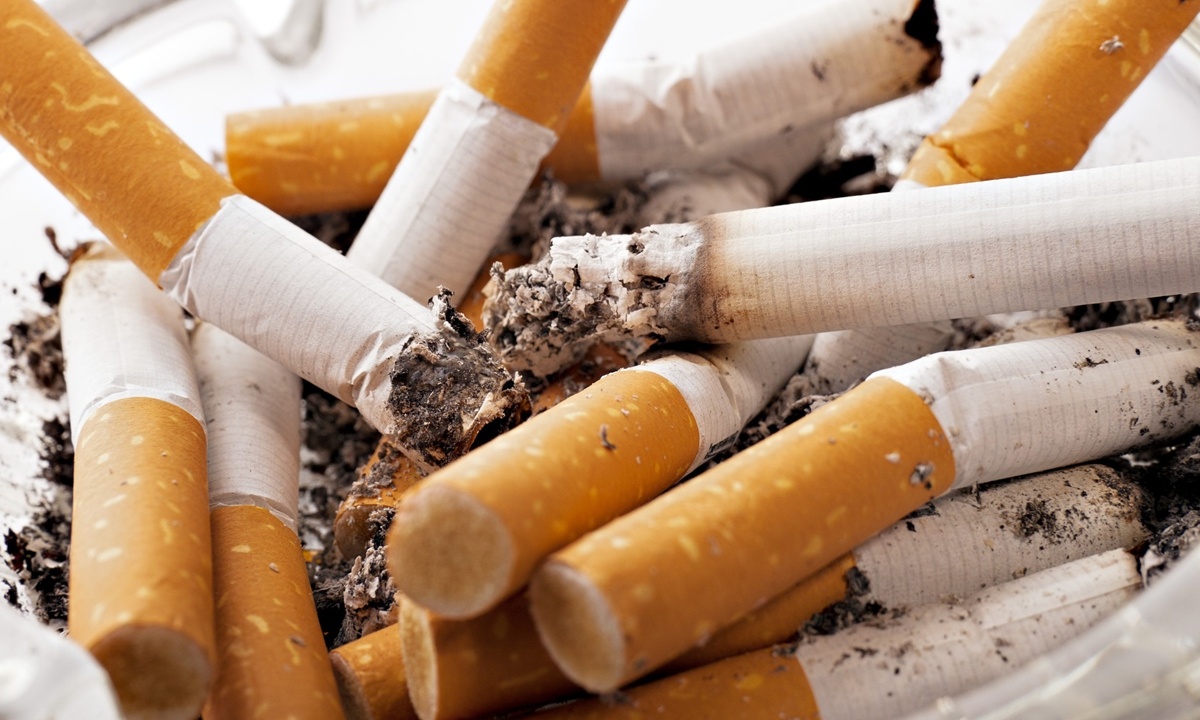 In a statement issued by a provincial level training center under the Hebei Provincial Sports Bureau on Monday, it acknowledged that two 15-year-old children athletes bullied five 10-year-old team mates at the end of September 2020 while the coaches were out of town, resulting in minor injuries.

Four of the injured athletes have resumed training while one has temporarily quit.

The two athletes involved in the bullying had been suspended from training, the relevant coaches and managers are under investigation, according to the announcement.

The announcement raised internet sensation as many netizens believed the punishment was too light, allowing the offenders to slip away.

The five children suffered from extensive burns, according to media reports. Boiling water was poured on their entire bodies, and they had their bodies and buttocks poked with cigarette butts and nostrils filled with eggs and washing liquid, according to pictures surfacing on the internet.

“The injuries were shocking. I hope the offenders can be punished severely,” commented a netizen named shijiandemoli.

“Seriously? You call that minor injuries? They may live with scars for their lifetimes, let alone have psychological trauma,” said another named shimo.

“Those with poor morality shouldn’t compete for honor on behalf of provinces and cities, no matter how strong their ability is,” commented another netizen, annaduan.

The center has pledged to strengthen regulatory measures and further improve the monitoring equipment of training venues and dormitory areas. The parents of both sides failed to reach an agreement on the compensation and will seek to solve the problem through legal channels, according to the statement.

Qu Chen, a Shanghai-based lawyer told the Global Times that according to the law on administrative penalties for public security, people who have reached the age of 14 but under 16 shall not be subject to administrative detention.

“Bullying among minors needs to be prevented rather than punished. Minors' minds are still immature and we cannot ask too much of their behaviors but rather look into the reasons behind juvenile bullying, ” Qu said.

Child athletes face more pressure compared with other children their age, resulting from academic pressure, peer pressure and high expectations to achieve good results placed by their coaches and parents, said Wang Renwei, a professor at the Shanghai University of Sport told the Global Times on Wednesday.

“Bullying will occur if children's psychological development doesn’t match with their pressure. In order to avoid this situation, counselors, coaches and parents should pay more attention to the mental health of athletes in addition to their skills.”