Internet users in China have become excited after authorities in Hebei Province announced a possible policy of 2.5-days off per week, reports people.cn.

The notification said that an attempt will be made to carry out the policy of a 2.5-day weekend by adding Friday afternoon to the regular weekend break.

It also said the paid leave policy will be implemented while measures like off-peak vacation and flexible shifts are encouraged. 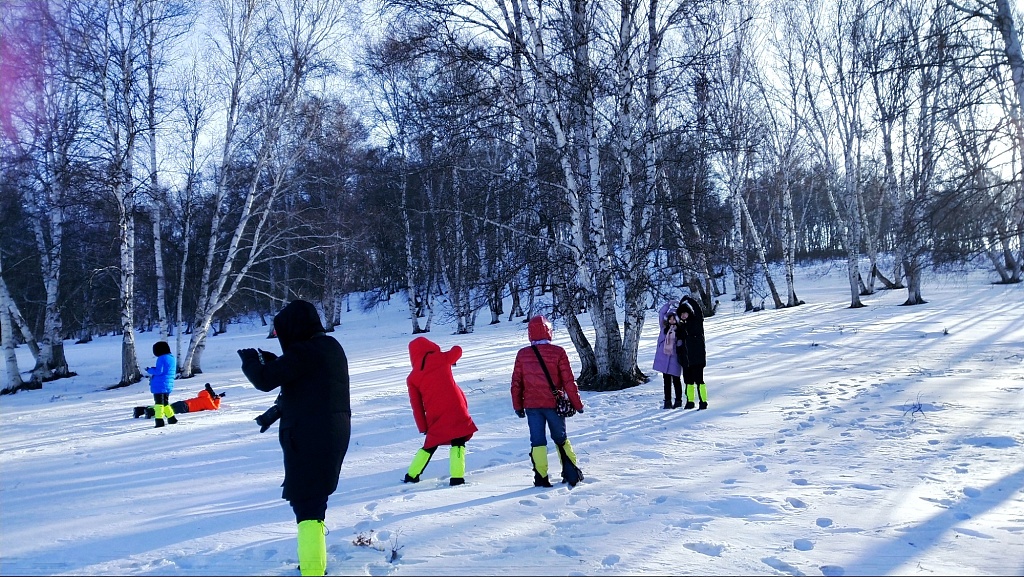 A large group of social media users said they are looking forward to the implementation of the policy and expecting it to be rolled out across the country.

One said, "The policy will help stimulate consumption and so promote economy. I strongly support it!"

Many others are doubtful about the practicability of the new policy.

Some said they have little chance to be benefit by the policy, and they still need to work overtime while struggling to have the regular two-day weekend off.

Some are concerned that it will bring inconvenience if staff members at administrative departments are off on Friday afternoon.