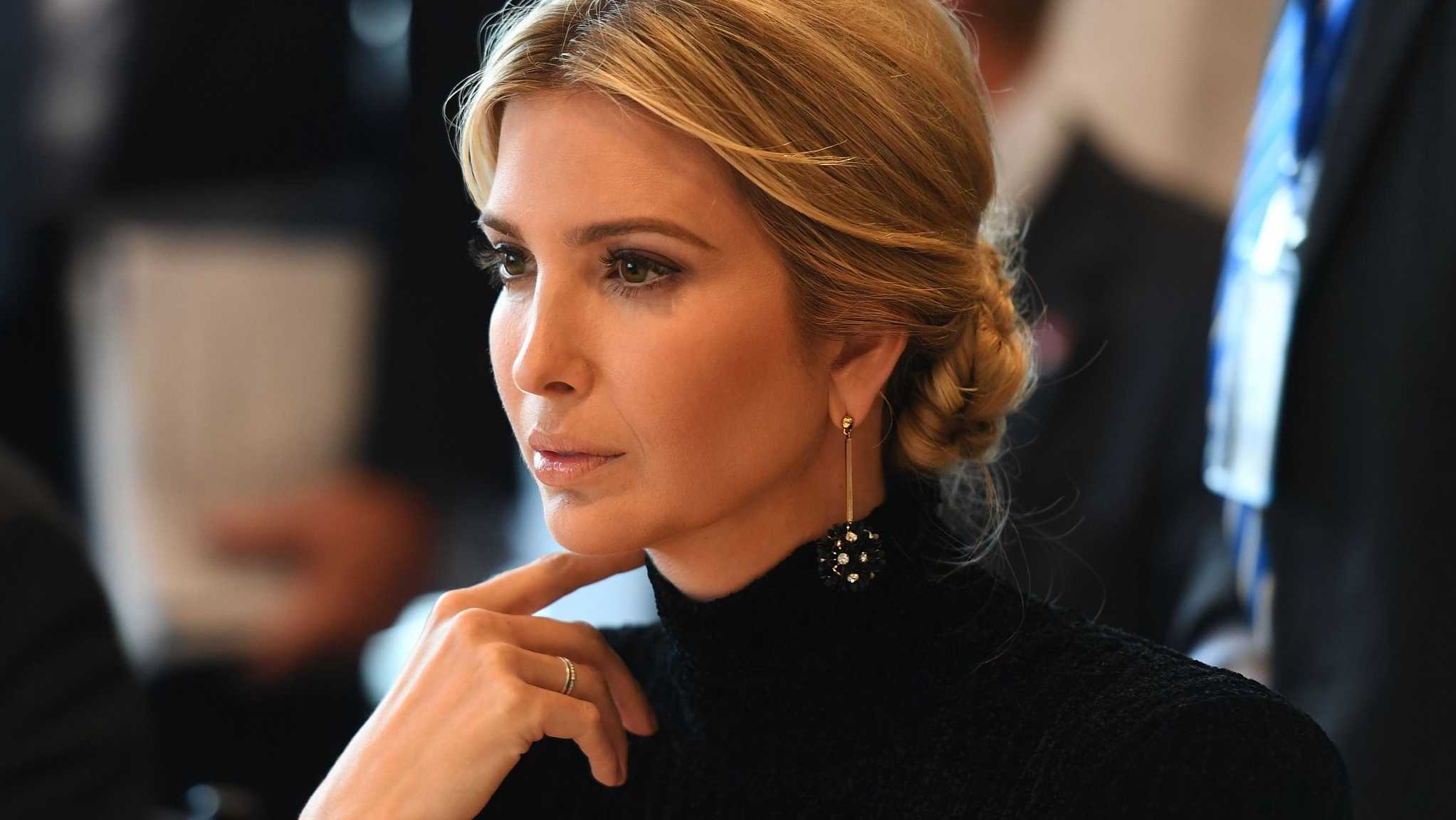 Netizens are collectively stumped by a tweet by Ivanka Trump in which she quoted a “Chinese proverb”.

People are scrambling to find out if the quote was actually of Chinese origin, and which Chinese proverb she was referring to.

“Those who say it can not be done, should not interrupt those doing it.” -Chinese Proverb. The daughter of the US President tweeted on the eve of her father’s historic meeting with Democratic People's Republic of Korea (DPRK) leader Kim Jong Un on June 11.

Users on Twitter quickly raised doubts about if there’s any evidence suggesting the quote was derived from China, alleging it was a misattribution. And many are arguing that it was another term appropriated by Westerners while the evidence for such Chinese origin is often vague.

Unlike the criticism sparked on Twitter, Chinese netizens have merely been left puzzled. On Weibo, China’s Twitter-like platform, people are jumping in to find out which Chinese proverb the phrase intends to refer to.

“Our editor really can’t think of exactly which proverb this is. Please help!” @Microworlds, the news affiliated with Sina – the company behind Weibo, sent a plea for help to its followers hours after the tweet was posted.

And countless Chinese netizens weighed in under the comments section offering their guesses.

"Don't mistake something as a Chinese proverb simply because it's written in Chinese characters." @Fafengdehuli commented with another quote from Lu Xun, a prominent modern Chinese author of the 20th century.

“It's better to knit a fishnet instead of standing by the river and hoping for fish?” From @Xichenghanshanmu.

“If you haven't tasted the grapes, don't say they're sour.” From @KTVcouhu.

“Don't force others to do things you don't want to do yourself.” From @Guyanyou.

"In fact, many foreigners make up Chinese proverbs much like we make up English ones." From @Balizhaoyongsheng_jinrongxue

The tweet has been pinned on top since Trump posted it. Countless netizens’ search in the Confucius analects, Taoist texts and everything in between, have found no definitive source for the origin of the proverb.

According to Quote Investigator, a website that tracks the source of quotations, it says the idiom was printed in a periodic in the early 1900s called The Public.

The website also shows the saying was attributed to Irish playwright George Bernard Shaw and American author Elbert Hubbard. Later in the 1960’s, an American education periodical reportedly attributed the saying to Confucius, according to US China Press.