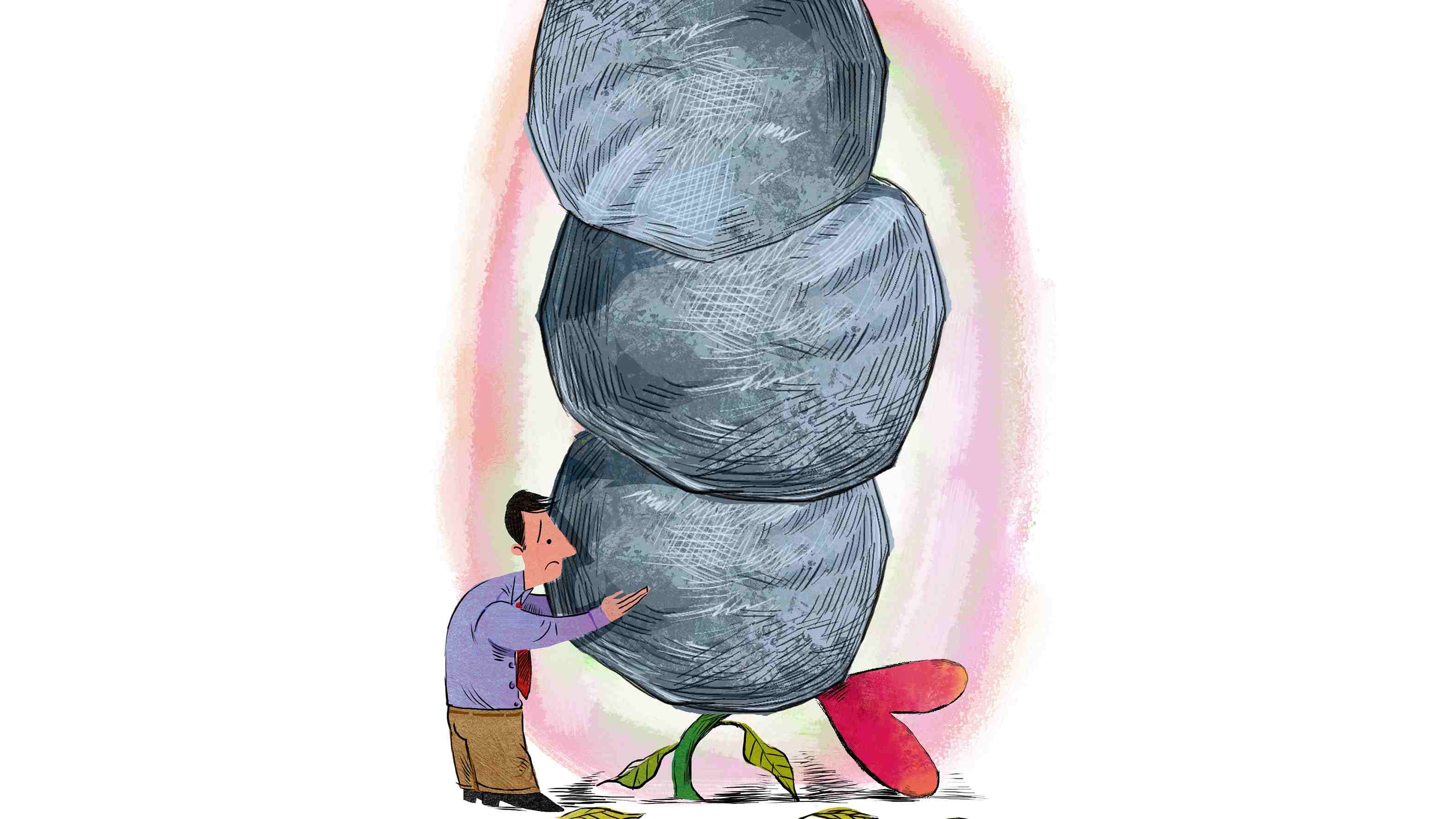 Chinese netizens are enraged by an article calling for financial penalties to be imposed on citizens in order to support a second child for couples.

The article – which has been widely circulated on social media – calls for citizens under 40 years old to put a part of their monthly income into a fund to support those who are having their second child.

A critique published by CCTV.com pointed out that the proposition of such a fund is ridiculous. Since giving birth is a basic human right, the government can encourage couples to give birth to additional children through promotional campaigns or rewards, but should not punish those who choose not to.

Meanwhile, the CCTV.com commentary criticizes the phenomenon of imposing arbitrary charges in Chinese society. Although living standards have improved significantly due to rapid economic growth, citizens still struggle with everyday issues in areas such as education, healthcare, and others.

The level of Chinese household debt remains high. According to a report released by the Shanghai University of Finance and Economics, the ratio of household debt to disposable income in China reached up to 107.2 percent as of 2017.

Many agree that one of the most important reasons for the decline in the rate of fertility is the sharp rise in the cost of raising children, among other economic and social development factors.

As the CCTV.com article suggests, the increase in demands is key for economic development, especially for a country in a critical period of economic transformation such as China. Listening to those demands by improving social security, such as promoting consumption rather than increasing the financial burden on citizens, is a start.