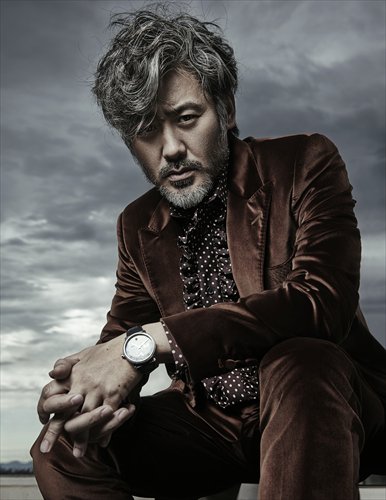 Wu Xiubo has played characters from a range of ages, personalities, backgrounds and careers. (Photo: GT)

Rumors that actor Wu Xiubo has been banned from TV appearances and television dramas, including Beijing TV's Spring Festival Gala, have been simmering on Chinese social media after Wu reportedly enticed a woman - who claimed to have a seven-year extramarital affair with the actor - to return to China where she was arrested for alleged extortion that could lead to 10 years in prison.The scandal has greatly damaged Wu's image. While some said the woman disgraced herself if she was indeed Wu's mistress, others criticized Wu for taking actions that are "harsh" and "not gentleman-like." Photos of a prerecorded segment of the gala recently circulated on Chinese Twitter-like platform Sina Webo, showing Wu as one of the hosts of the gala, which is scheduled to be aired on February 5. The authenticity of the photos could not be verified.Over the past few days, Chinese netizens have been seeking to remove Wu from the TV gala with some odd ideas. "Record the gala again without him" or "put image over Wu's face," or otherwise "cut Wu's part," they wrote.However, it would be difficult to cut out all the parts involving Wu, who allegedly appears in many scenes. Inviting other celebrities to rerecord the gala without Wu would be impractical, netizens said.Global Times did not find official announcement of Beijing TV that Wu took part in the prerecording or whether he would be removed from it if he had.On Monday, an online photo showed that Wu's name had been redacted from the credits roll of a TV drama called Xuebao, or Snow Leopard. It's not known if this was done by the broadcaster.