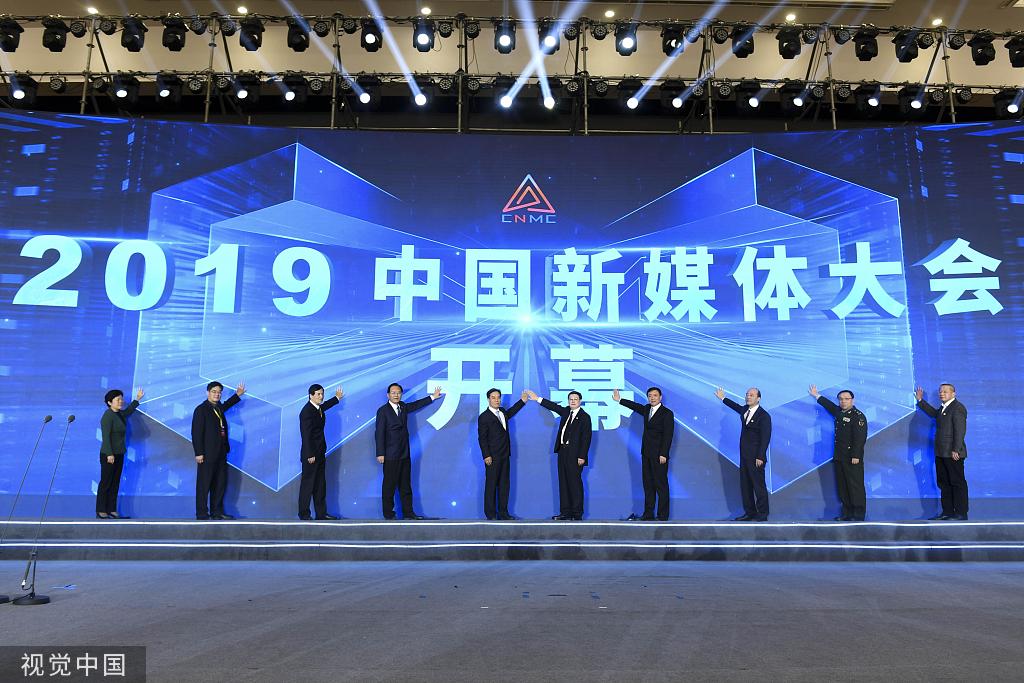 Feng noted that China's new media have increasingly used their technological and other strength to aid the country's targeted poverty alleviation and other charity causes in recent years.

Major new media outlets in China have displayed their social responsibility acts at the conference, which concluded on Saturday.

ByteDance, which developed TikTok, said it has helped locate 11,000 missing persons since 2016 by sending messages to users of its news portal Toutiao in the area where a person was missing.

Short-video platform Kuaishou also said in the first nine months of this year, over 5 million people from China's poverty-stricken areas benefited from its short videos that promote their local farm products and folk art forms.