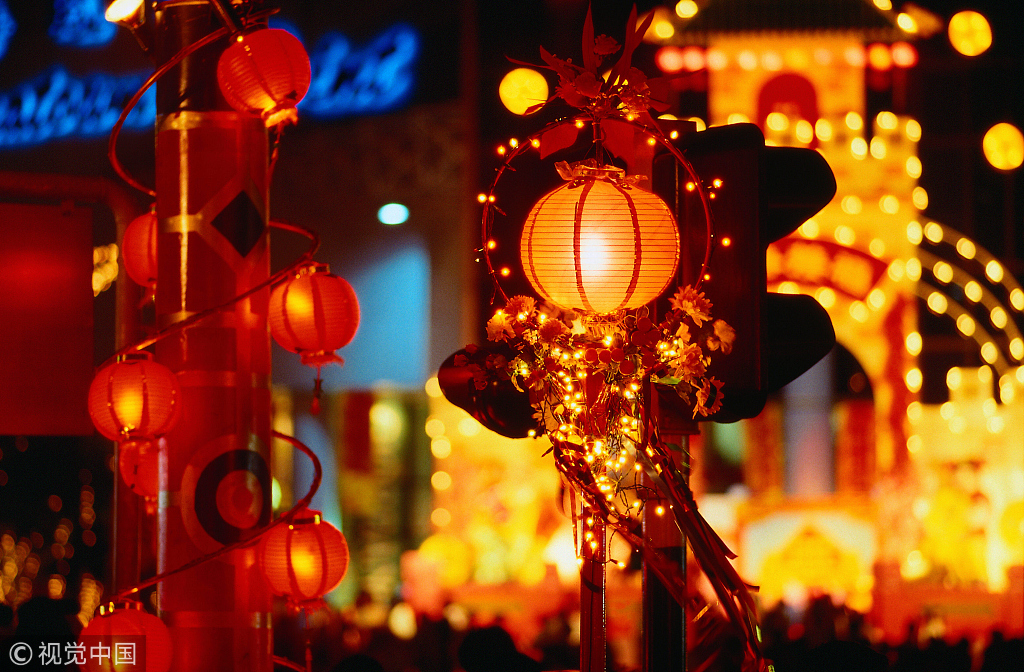 Pan and Wiener proposed Senate Bill 892 to officially recognize the Lunar New Year in the state in January.

The bill was passed by legislature early this month and then sent to the governor for signature. California Governor Jerry Brown signed the bill on Friday.

Under the bill, all public schools and educational institutions will be encouraged to conduct exercises recognizing the traditions and cultural significance of the Lunar New Year, the contributions of Asian and Pacific Islander Californians to the state, and any local festivities and celebrations of the occasion.

"The passage of this bill recognizes the rich history of one of the most celebrated events worldwide, and demonstrates to the API community in our state, that we are all part of the California family," said Pan, a Chinese American, at a news conference held Sunday in front of the Asian Art Museum in San Francisco.

The Lunar New Year celebration in San Francisco Chinatown is considered the oldest and the largest of its kind outside of Asia and dates back to the 1860s. The Chinese New Year Parade is ranked among the top 10 parades in the world.

Wiener told the news conference that he was honored to have worked with Pan to move this bill through the legislature and signed into law. "It's a great way to promote cultural understanding and inclusivity to our children," he said.

California Assembly members David Chiu and Phil Ting, both of whom are co-authors of the bill and of Chinese descent, also joined community members at the event to celebrate the passage of the bill.

Lunar New Year falls generally on the second new moon following the winter solstice, which this year was Feb. 16.

Lunar New Year is celebrated by millions of Asian and Pacific Islander Californians at community events that illustrate the state's rich cultural history and commitment to racial, religious, and cultural diversity.