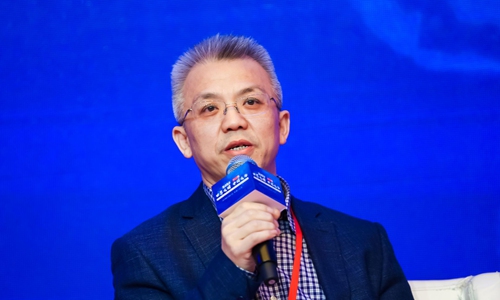 A Chinese law expert warned on Saturday that China should be on the guard about the possibility of the Hong Kong crisis turning into a situation similar to that with Taiwan.

Qiang Shigong, a law professor at Peking University, made the remarks at the annual forum of the Global Times on Saturday.

Qiang said that the Hong Kong issue may no longer only be a conflict between capitalism and socialism, but an issue of whether to recognize Hong Kong and national unity.

He said that the most issues behind the Hong Kong crisis rest on ideology.

We have to realize that an ideology of post-materialism has emerged in Hong Kong, and local youth focus on ideological issues rather than poverty or economic issues, Qiang said.

The central government should consider how to deal with the Hong Kong issues at the background of post-materialism along with dealing with capitalism-related issues.