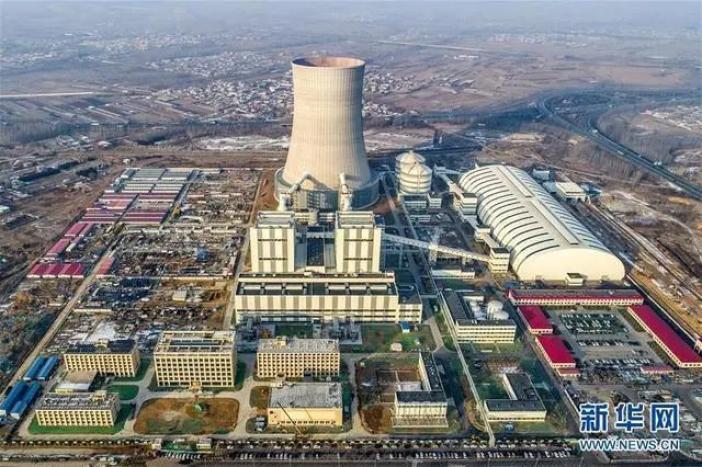 "The impact of climate change is stronger and faster than we expected," Chao Qingchen, vice director of the National Climate Center, told Xinhua in an interview.

"Even if all the countries that have set carbon-neutral targets can meet their commitments, the global temperature will still exceed 2.1 degrees Celsius by the end of this century from pre-industrial levels," the official said.

China has announced that it would strive to bring carbon dioxide emissions to a peak before 2030 and become carbon neutral before 2060 to tackle climate change.

China will increase the share of non-fossil fuels in its primary energy consumption to around 25 percent and bring its total installed capacity of wind and solar power to more than 1.2 billion kilowatts by 2030.

The country's meteorological department has set up the most systematic and standardized integrated space-air-ground meteorological observation network, which is an authoritative source of data for climate change research, she said.

Meteorological authorities should improve their monitoring and evaluation capabilities of greenhouse gases as well as national and regional carbon sink potential to contribute to decision-making in government, Chao added.