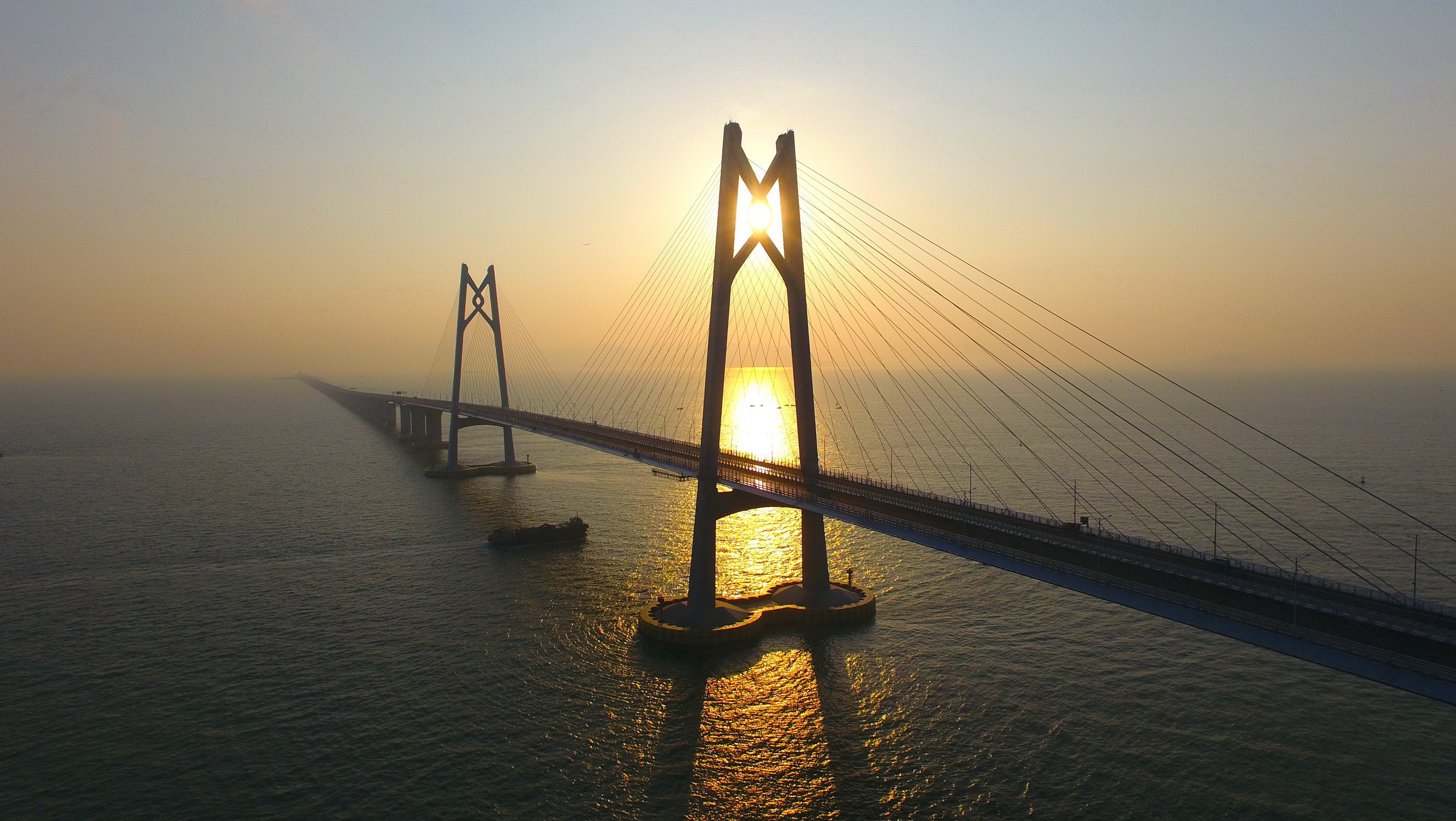 The Hong Kong-Zhuhai-Macao Bridge is seen in the morning sunshine, Dec. 27, 2017.(Xinhua/Liang Xu)

GUANGZHOU (Xinhua) -- A senior official of the Communist Party of China (CPC) on Sunday called for more and better media coverage of the Guangdong-Hong Kong-Macao Greater Bay Area.

Huang highlighted the role of media in the development of the greater bay area and called for a favorable media environment to build a first-class international bay area.

More than 300 people attended the summit.