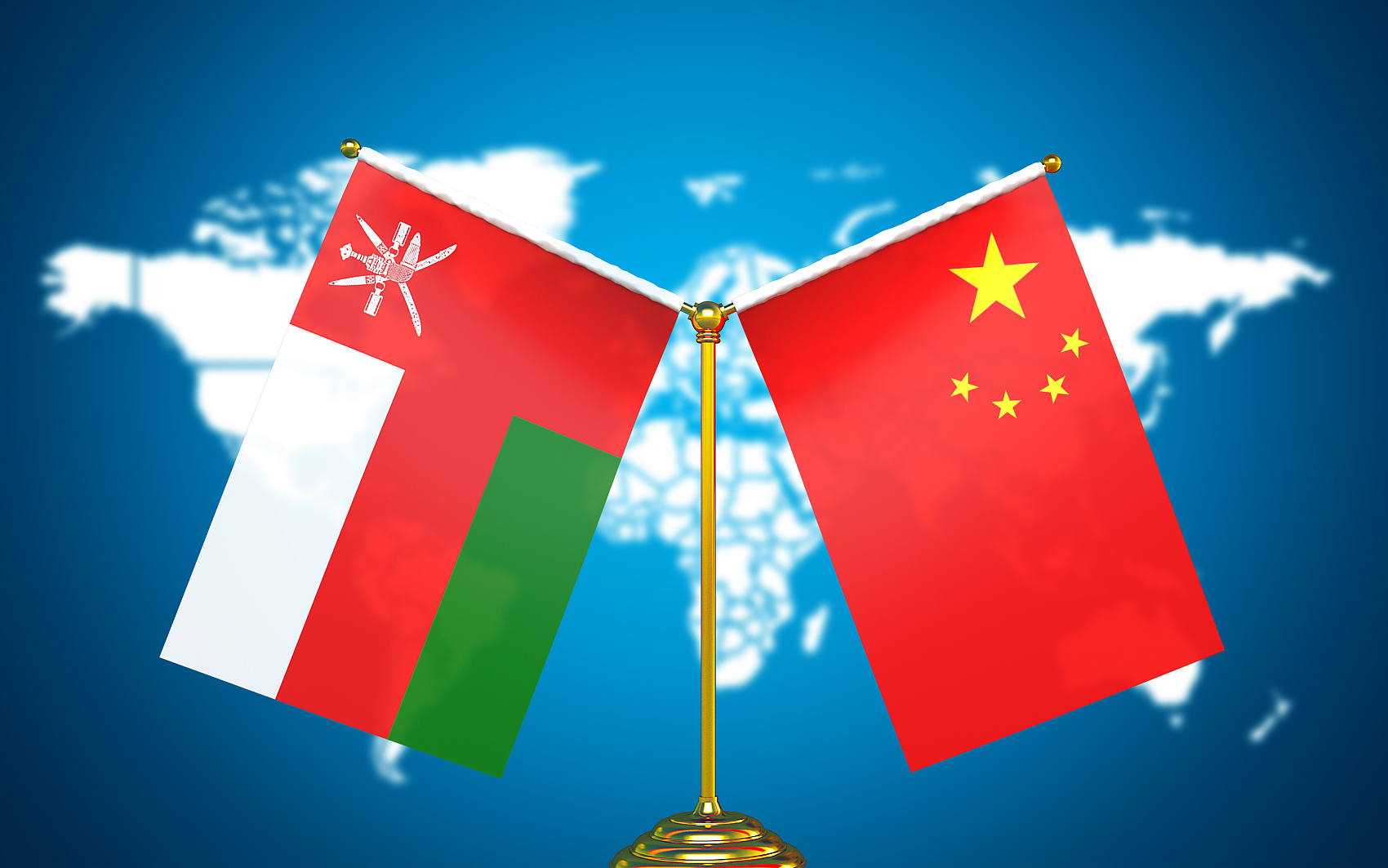 Hailing the traditional friendship between China and Oman, Wang said the mutual political trust between the two countries has been consolidated, and pragmatic cooperation in various fields has been advancing in an orderly manner.

The Chinese side appreciates Oman's consistent friendly policy toward China and support of China in safeguarding its own core interests and national dignity, Wang said, noting that China will continue to firmly support Oman in safeguarding its national sovereignty, security and stability.

In the first three quarters of last year, the China-Oman bilateral trade volume bucked a downward trend and grew by over 60 percent, fully demonstrating the vitality of China-Oman relations, Wang said. China is willing to actively participate in major Omani construction projects and encourages more Chinese enterprises to invest in Oman.

For his part, Sayyid Badr said he appreciated China's strong support and pledged Oman's firm adherence to the one-China principle and support of China in safeguarding its legitimate interests.

Oman is willing to further deepen its strategic partnership with China and actively participate in the Belt and Road Initiative, Sayyid Badr said, also expressing Oman's support for the upcoming Beijing Winter Olympics.

The two sides agreed to further enhance all-round cooperation, including cooperation in trade, the economy and anti-pandemic areas. They reached an agreement on mutual visa exemptions and agreed to sign relevant documents at an early date to facilitate personnel exchanges and promote cultural and people-to-people exchanges.